Because kids have such short attention spans these days, Hasbro has decided that Monopoly is too much for them. They are now releasing a half-hour version of the game, hoping that it can compete with texting, the internet, and their own 500 million versions of regular Monopoly. 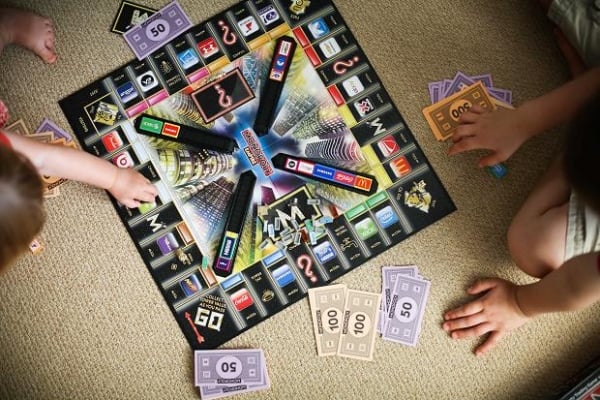 This new version takes only 30 minutes to complete and it is called Monopoly Empire. This children’s version is fast-paced. A player can win just by collecting a certain number of assets rather than forcing his fellow players into bankruptcy.

Here’s an idea: Make a game that isn’t about real estate, paying taxes and going to jail. Monopoly is fun for like five minutes when you are a kid, until you start playing other games that involve hungry hippos or mouse traps. Plus…the internet. Best game ever.