Back in January, we heard about the mobile variant of the Ubuntu operating system and Canonical’s plan to launch phones that double as Ubuntu desktop PCs when docked. Now the company is launching the most ambitious crowdfunding campaign yet. It hopes to raise $32 million to release the high-end Ubuntu Edge smartphone. 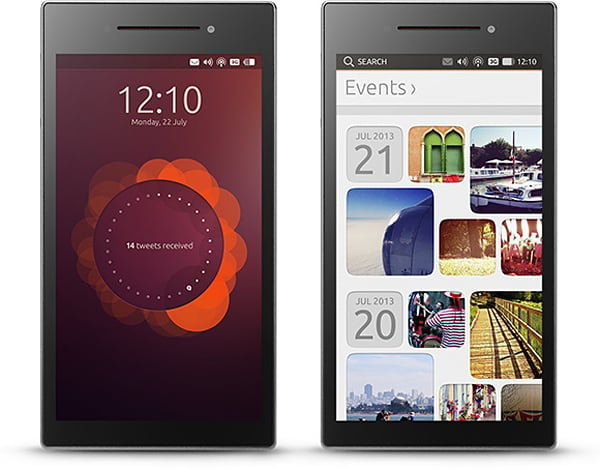 Aside from the mind-boggling target amount, Canonical’s crowdfunding campaign is also unique in that the Ubuntu Edge will be given only to the backers; it won’t be sold to anyone else or released commercially. The Edge is meant to be a testbed for cutting edge technology, and I suppose to convince other smartphone makers that there is a legitimate demand for Ubuntu phones. To that end, Canonical aims to pack the best hardware it can on the Edge. It will have a multi-core CPU, 4GB RAM, 128GB of storage and two LTE antennas (one for US and one for Europe, so you can take advantage of LTE in more countries).

As we found out in January, Ubuntu smartphones will also run Android. This makes it very enticing for Android phone owners to try out the new OS: you still have access to all your apps and media, but you can also peek into the future. And that future comes in the form of a hardware dock and the desktop Ubuntu operating system. Dock the Ubuntu Edge into any monitor with an HDMI port and voila, you’re running Ubuntu. All you need is a keyboard and mouse. You can keep using Android or Ubuntu mobile on the phone while you’re using the Ubuntu desktop OS.

Pledge at least $775 (USD) on Indiegogo to get an Ubuntu Edge smartphone as a reward, and get a chance to see for yourself how far the penguin has come. 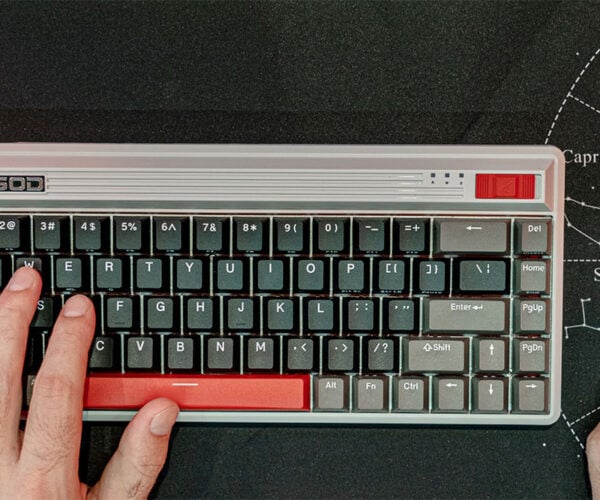