Photography has come a long way since its beginnings, but there are still some amazing things to be discovered by looking at how things worked back then. Inspired by the early days of photography, this lens has been re-engineered from one that was invented in the 19th century. 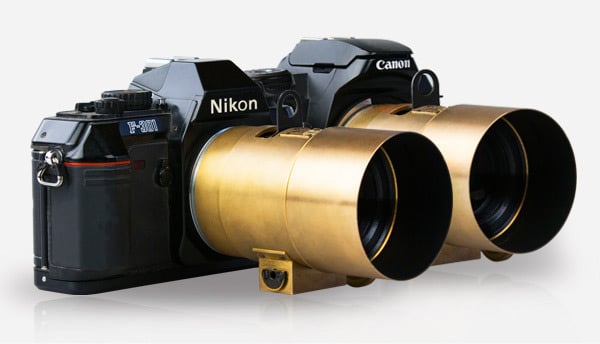 The team of Lomography have released their Petzval lens, which is supposed to replicate the lens that was originally invented by Joseph Petzval in Vienna, Austria, in 1840. It will work with Nikon F-mount and Canon EF-mount DSLRs. 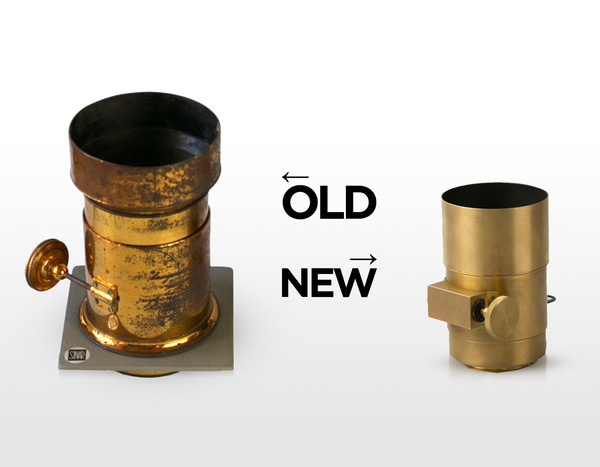 The original Petzval lens was used to create beautiful portrait shots, and the new lens keeps the same strong color saturation, depth of field, bokeh elements, etc for which the lens was lauded. 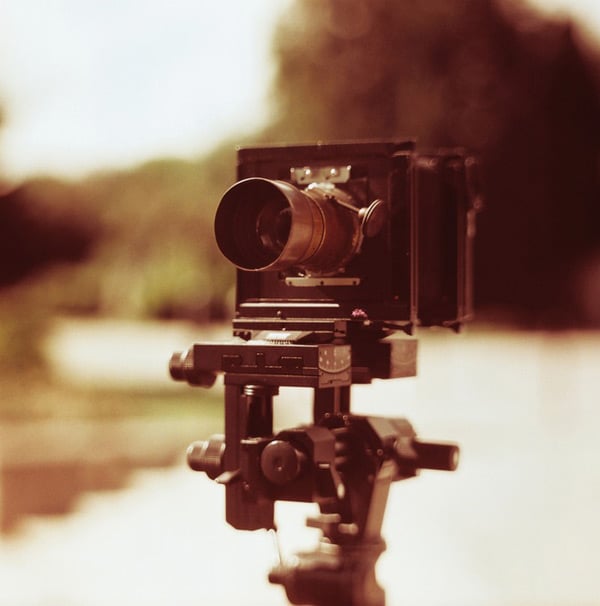 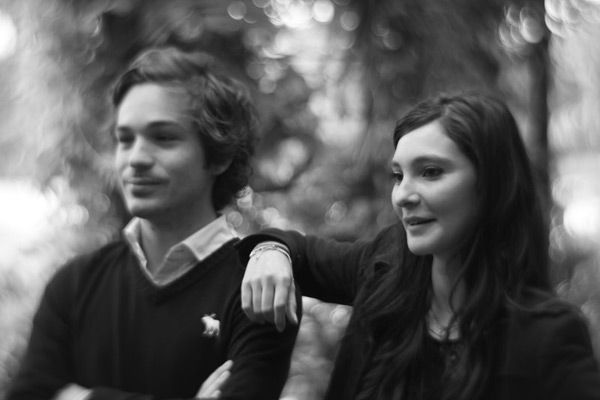 Lomography launched their project as a Kickstarter campaign, and it’s been wildly successful so far. They’ve already amassed over $833,000 versus their goal of $100,000 – so this lens will definitely be made. There are 25 days left of funding, but you’ll have to pledge $400(USD) to get yours.