Recently, the fine folks at Toyota were kind enough to give me the opportunity to put their brand new 2014 4Runner SUV through its paces in rural Pennsylvania. I had the chance to drive several different models of the updated 4Runner, in a variety of driving conditions. 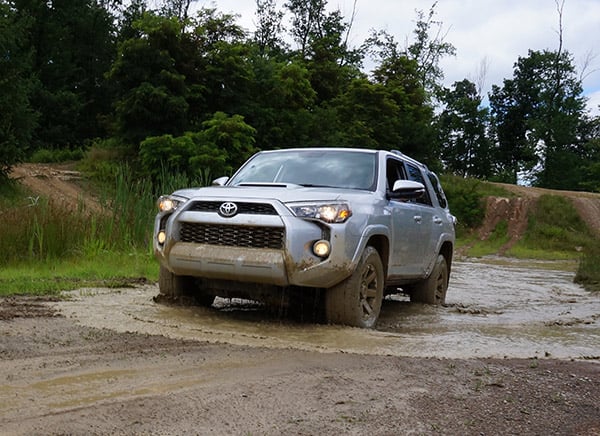 The updated 4Runner sports an aggressive new grill and body style which makes it stand out from the crowd, and drives home the fact that this SUV isn’t just meant for hauling groceries and kids around town.

The 4Runner is for active lifestyles, and can keep up with the best of them both on and off paved roads. Pictured above is the 4Runner Trail, which has the beefiest look of the bunch, but I also got to drive the 4Runner Limited, which has a more luxurious, urban look to it. There’s also a the base SR5 edition (not shown here). 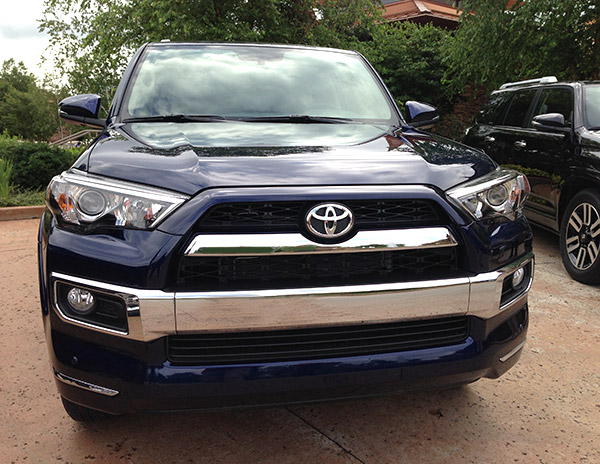 Having driven both the Limited and the Trail editions, I have to say that I’m truly impressed with this vehicle. While it’s still built like a truck, with a body-on-frame construction, it manages to not feel like a truck when driving it. The Limited felt very luxurious and solid while hitting the open road, and had a car-like feel other than the fact that you’re higher up than normal. 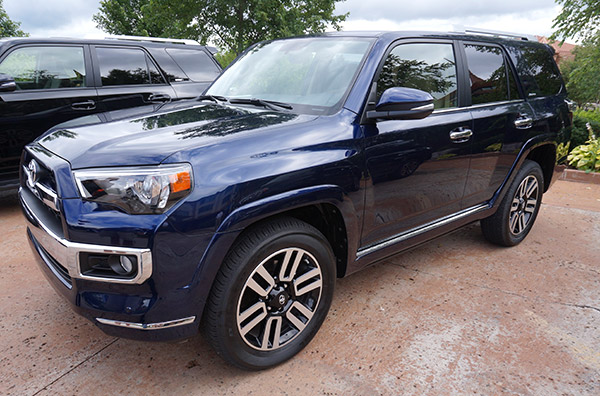 On the other hand, taking one of the 4X4 models off-road, the 4Runner made quick work of mud-puddles, climbing huge logs and rocks, and conquering slippery uphill and downhill climbs. The Trail edition offers exceptional ground clearance, and its Kinetic Dynamic Suspension System helps the axles to move more nimbly over difficult and uneven surfaces. This model also benefits from CRAWL control, which helps drivers deal with acceleration and braking steep grades automatically, keeping their focus on steering. 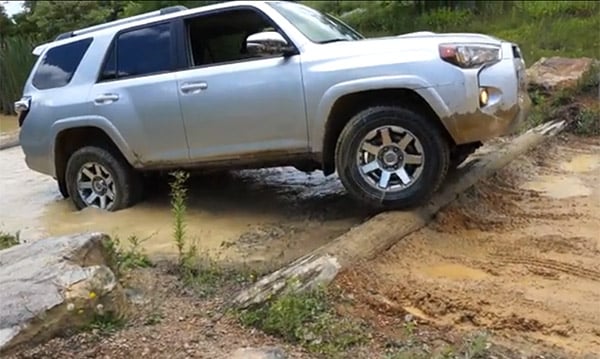 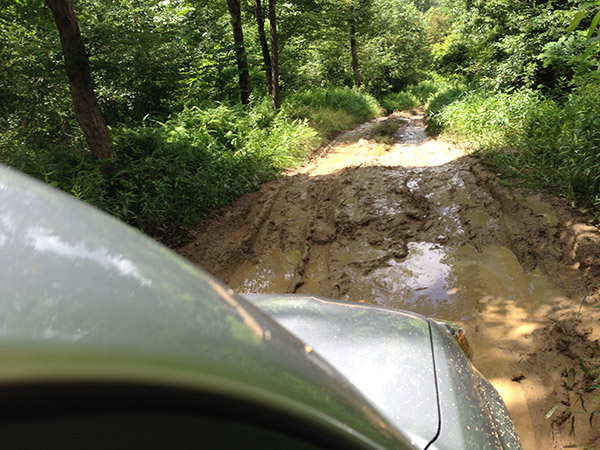 All models come with nice touches like projector headlights, LED taillights, front and rear mudguards, a backup camera, and Toyota’s Entune system. Though you’ll have to go for one of the Premium models if you want navigation. While the SR5 and Trail offer 17-inch wheels, the more urban Limited rides on 20’s. The Limited also offers the most refined interior, with leather-trimmed seats with both heating and ventilation for both driver and passenger. It also touts an upgraded JBL audio system,. 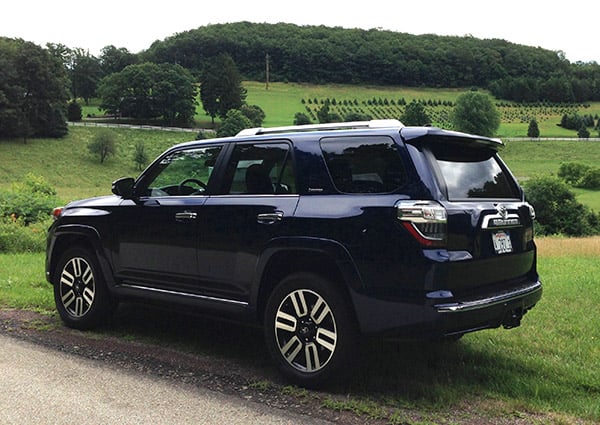 Overall, I’m very impressed with the 4Runner, and would be happy to park one of these in my own garage. For more information on the 2014 4Runner, check out Toyota’s website.