There’s nothing more annoying than having your bicycle light give out in the middle of a night ride. It can also get dangerous. That’s why I think that a light that can be recharged using solar energy is a good idea, so you won’t have to remember to change batteries and get caught in the dark. 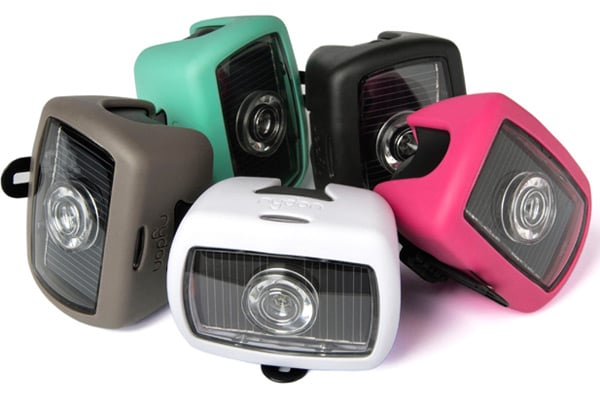 The Rydon Pixio bicycle light can hold enough juice for 75 hours of light on a charge. It takes only 5 days of sunlight exposure to fully charge it, so riding during the daytime should get you all charged up for nighttime rides.

The Rydon Pixio was launched through an Indiegogo crowdfunding project. You’ll have to pledge €30 (~$40USD) to get yours, though with the campaign ending at midnight tonight, it’s still only reached about 75% of its goal. 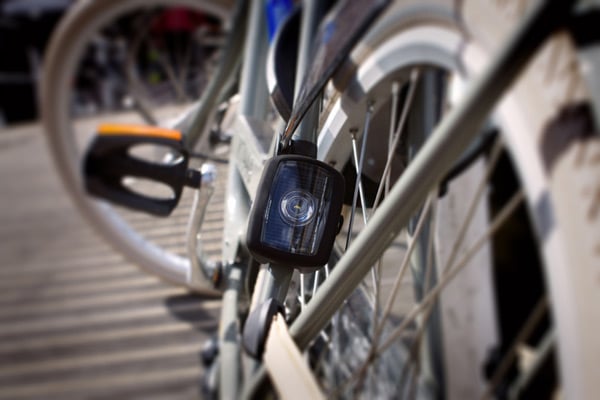 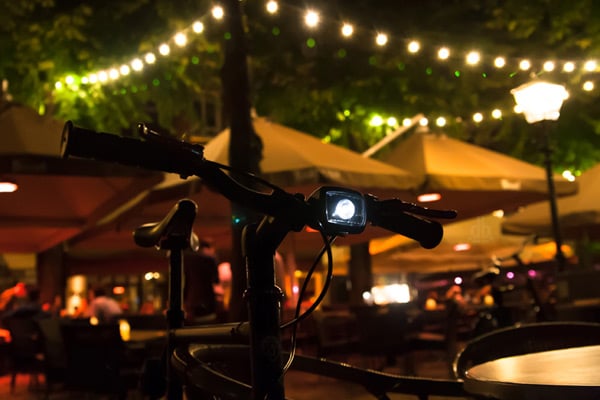