Jaguars look great and it’s nice to know that they can go very fast as well. This new XKR was made to celebrate Jaguar’s ‘R’ division 25th anniversary. The resulting car is track-focused, but street-legal. It will not only blow your socks off, but your face as well. 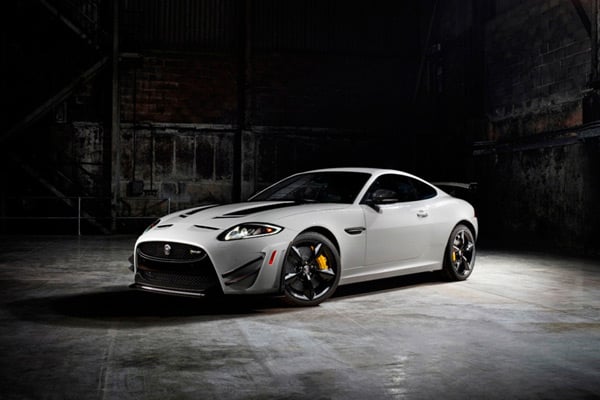 The Jaguar XKR-S GT‘s maximum speed is limited to 186 mph. It will go from 0 to 60 in 3.9 seconds. It comes with carbon-ceramic brakes, a six-speed automatic gearbox, with electronically-controlled slip active differential. The engine is a supercharged 542 hp 5.0 liter V8.

Ahhh. Just listen to that sound. Only 30 Jaguar XKR-S GTs will be made available in North America, and you’ll have to fork over $174,000(USD) to get yours. Jaguar has said that if there’s enough demand, production could be ramped up to 50. 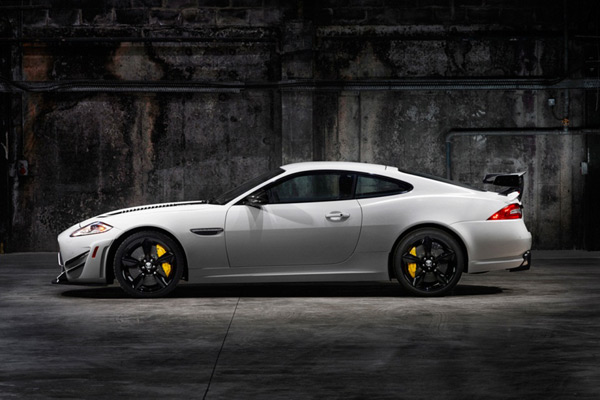 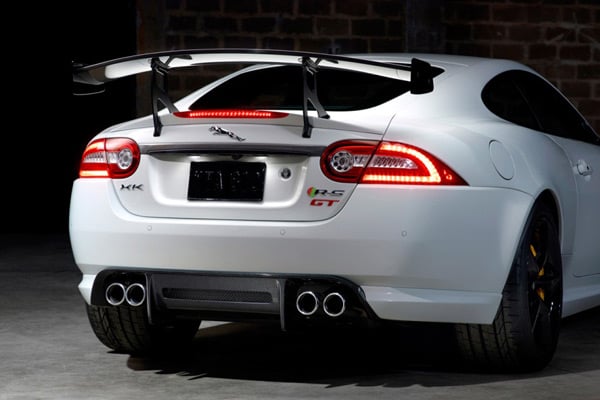