People lie to their doctors all the time, even though it’s for their own good. There’s a new invention in the works that makes it impossible to deny you had that extra slab of steak or that you smoked a couple of cigarettes: tooth sensors. 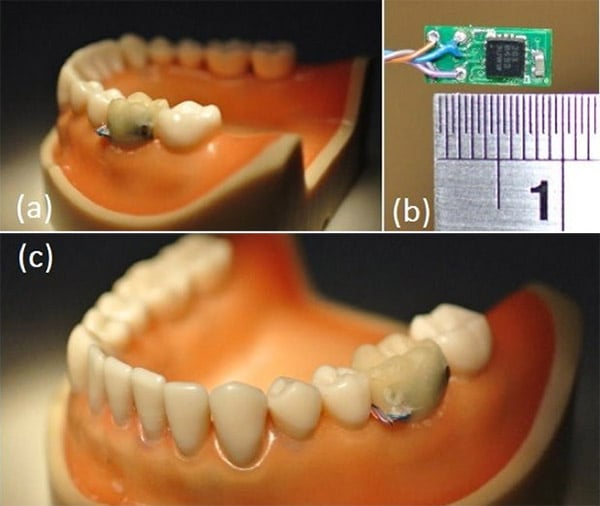 They were developed by a team from the National Taiwan University. Aside from being able to detect if the person is overeating or sneaking in a couple of smokes when he or she shouldn’t be, the system also informs the doctor about it.

The sensors were tested by sticking them onto eight dentures. The researchers discovered that the sensor had the capacity to distinguish between chewing, speaking, and smoking about 94% of the time.

It’s definitely an interesting gadget, although it might be a while before it’s deployed. But the question is: would you be willing to wear it, knowing your teeth will tell on you?

[via New Scientist and Motherboard via Engadget via Geeky Gadgets] 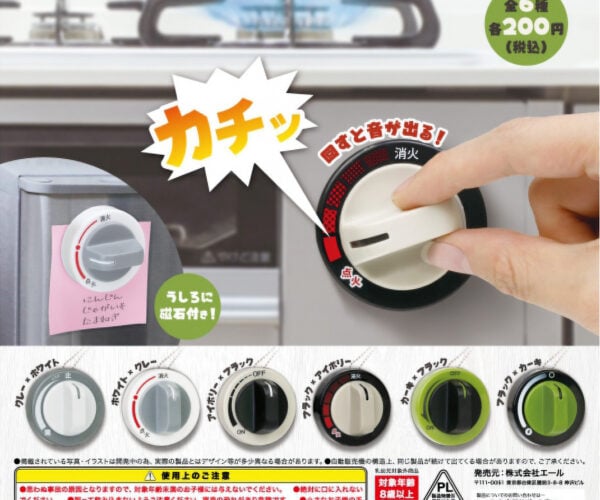