Mosquitoes suck. They’re hard to kill (especially if you have bad hand-to-eye coordination) and they can infect us humans with potentially life-threatening diseases.

A project called Kite was launched recently on Indiegogo, which is essentially a patch that makes people “invisible” from mosquitoes. (It has surpassed its goal several times over, so that’s great news for all the people in Uganda who are going to get free patches, too!) But aside from warding the insects away, it would be best to get rid of them, especially if you’re constantly being bitten at home. 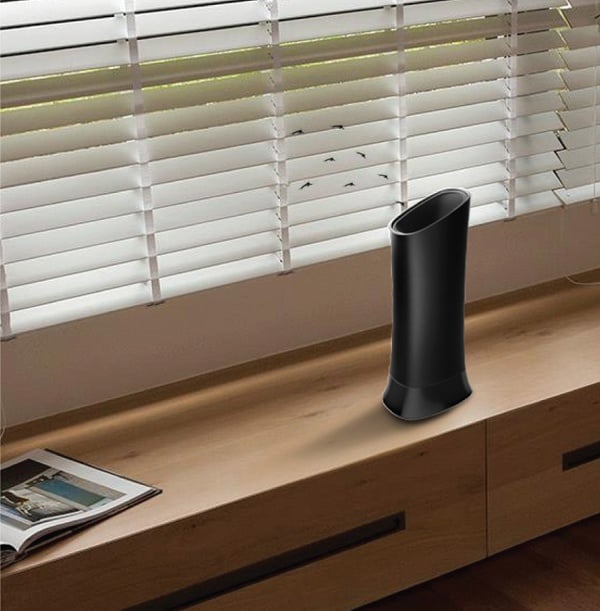 I’m aware that mosquito zappers – the ones that emit the bluish-violet light – are already in existence. I have one but it doesn’t really do its job well. A neat alternative is the Mostrap, and it would be neater if it actually existed and wasn’t just a concept. 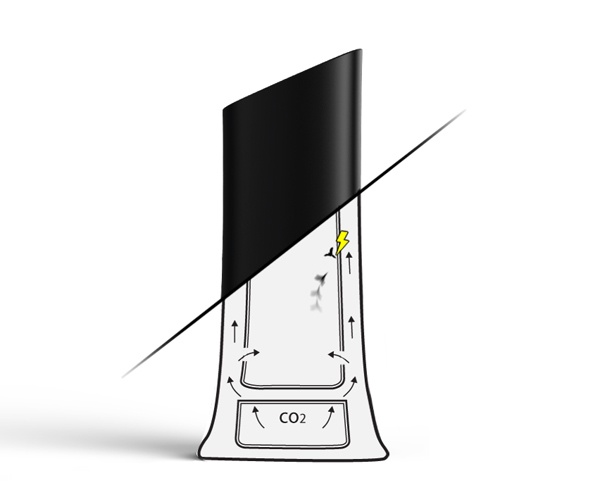 The Mostrap is a mosquito-killing machine that circulates a mixture of yeast and carbon dioxide in its chamber. Apparently, mosquitoes find their way to humans because we exhale carbon dioxide. Once the mosquito flies into the Mostrap, they’re zapped into oblivion and lie dead in the bottom of the chamber.