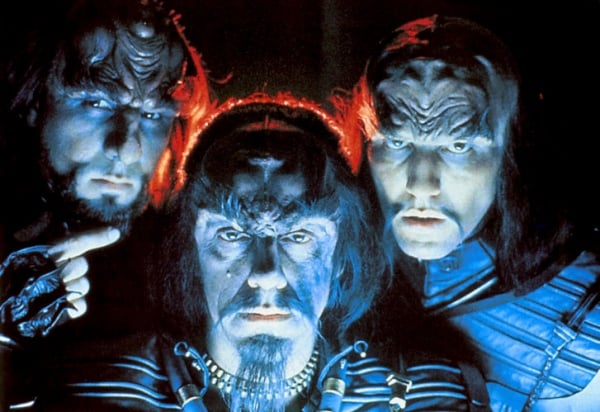 Apparently, the film had been streaming with English dubbing over the alien languages, but the service will reinstate the original audio and supplement it with English subtitles. But not the ones from the original DVDs – Netflix will use their own subtitles instead, ensuring the accuracy of the Klingon-to-English and Vulcan-to-English translations. I think they must be finished correcting them already, because I am able to pull up the movie on Netflix, though I don’t have the time to watch it right now.

This seems pretty stupid. The subtitles are already on the DVDs. I guess the folks at Netflix have some spare time on their hands.

[via THR via Flavorwire]