While this R/C car technically doesn’t run solely on water, it’s still a pretty interesting scientific toy to have around. This new revision of the hydrogen-powered R/C car is more energy efficient and cheaper than the 2008 original. 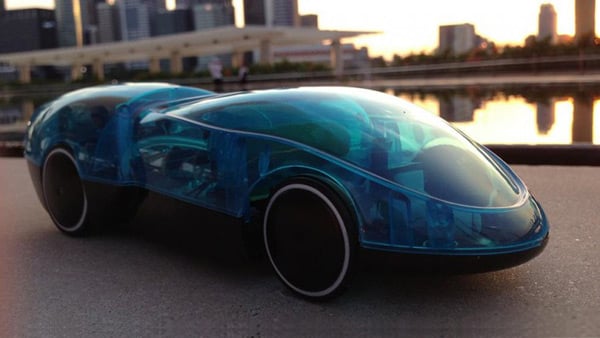 Water is poured into the i-H2GO car’s refueling station, then it is electrolyzed. The process splits H2O into hydrogen and oxygen using the power of a solar panel. The hydrogen is then directed into the car, and the car basically runs off hydrogen by converting it into electricity. On cloudy days, you can use a USB cable to electrolyze the water.

The i-H2GO is controlled by an iOS app at the moment. An Android app is forthcoming. 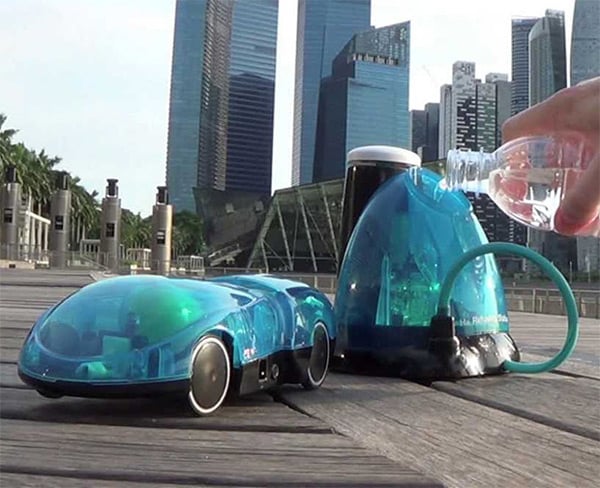 You can get the whole setup for $180(USD) from Horizon Fuel Cell Technologies. It will ship on August 15.