Custom Contra Action Figures: I’d Give 30 Lives for These

If you’re one of the thousands of kids who grew up playing Bill and Lance’s excellent adventure aka Contra, join me in ogling these custom action figures by John Harmon aka Mint Condition Customs. They even come with the different ammo types! 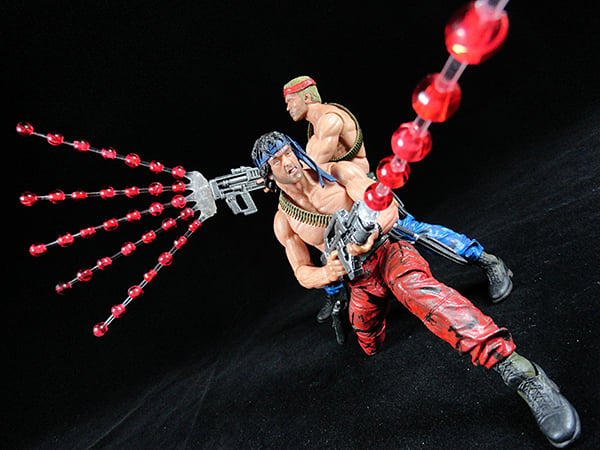 John imagined what Arnold Schwarzenegger and Sylvester Stallone would look like if they starred in a live action Contra movie back in the 80s. That last qualifier is important; I certainly don’t want to see the Governator with his shirt off these days. The action figures are poseable and have swappable equipment, including ammo belts, flak vests and the machine gun, spread gun and laser ammo attachments. 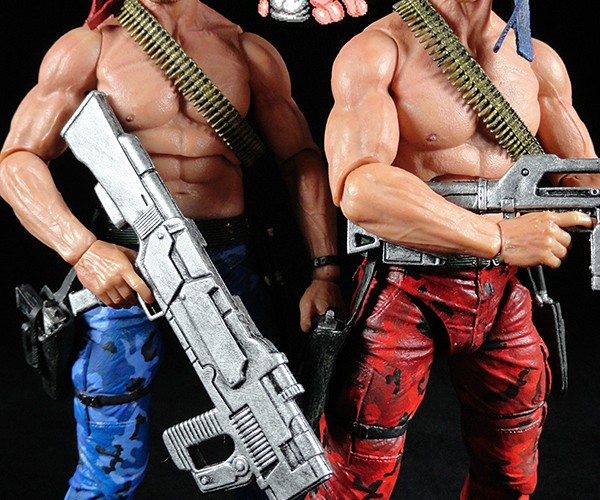 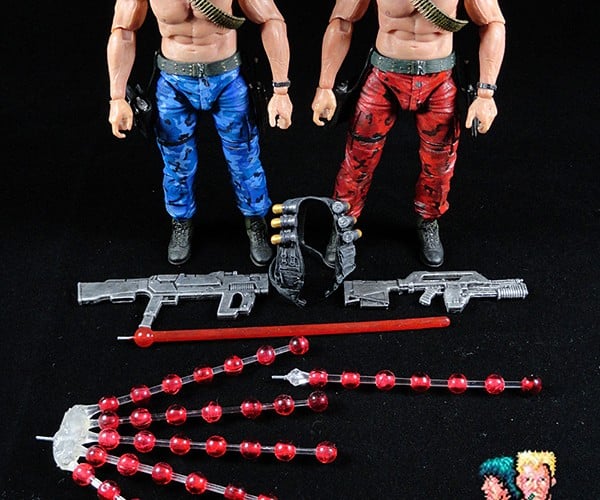 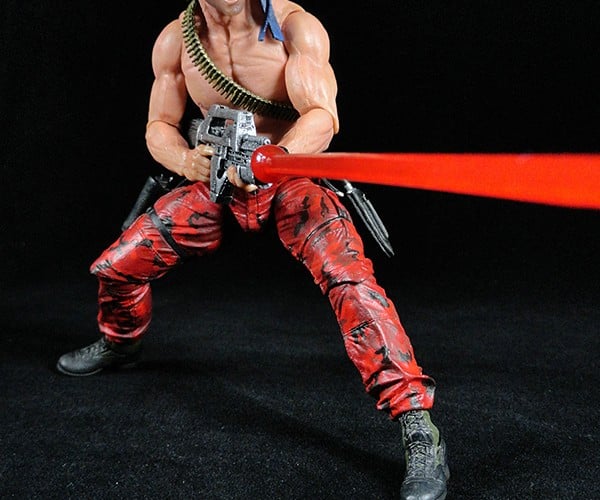 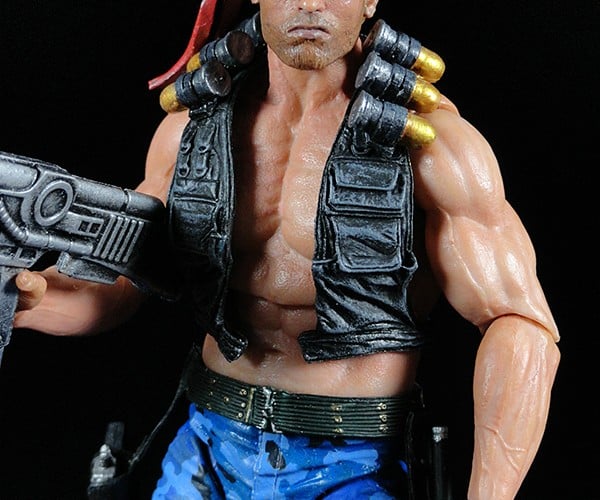 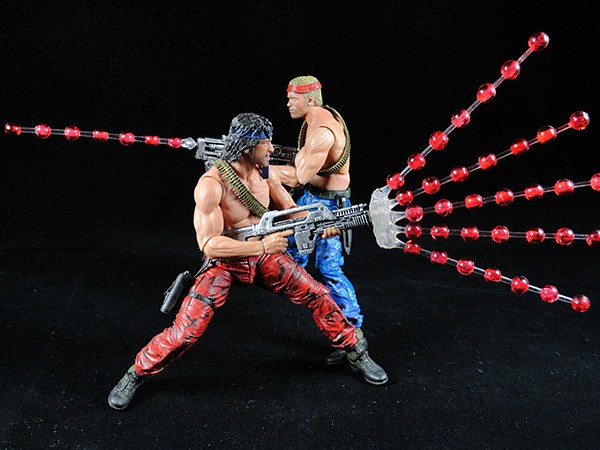 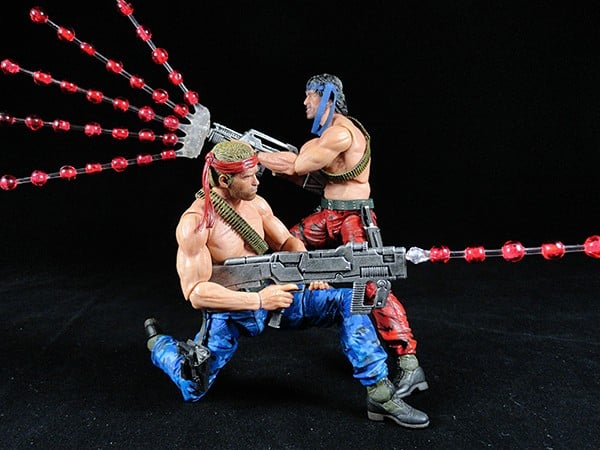 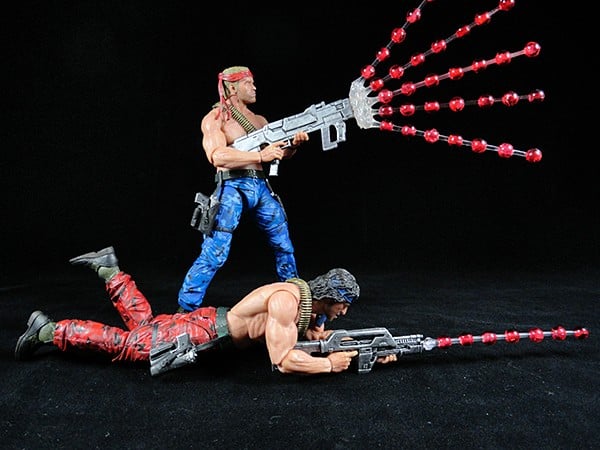 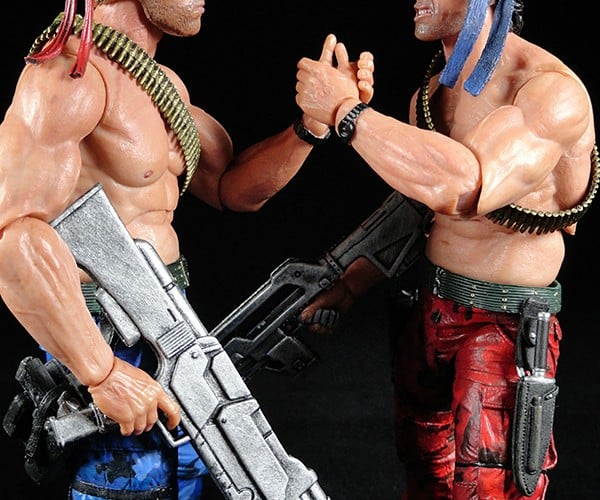 BROTALITY. It would be awesome if they came in a box that played Contra’s title theme when it’s opened. These action figures are currently being auctioned off on eBay, where as of this writing the bid sits at a criminally low $41 (USD). Although I think part of the reason why it’s that low is because John won’t accept bids from buyers with 0 feedback. In other words, don’t bother signing up on eBay just to buy the action figures because John won’t entertain your bid anyway.