Julian Oliver’s toy tank is a destructive weapon. You can’t even see its ammo, and it hits everything around it. That’s because it has a signal jammer that can block mobile phone signals within a 20 to 50 ft. radius. No wonder Julian calls it No Network. 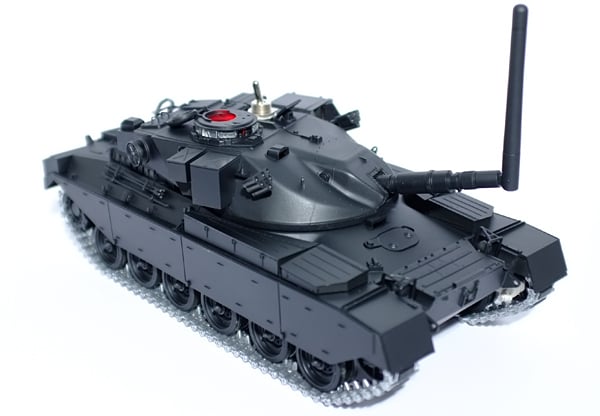 No Network blocks signals sent via widely used standards, including CDMA, GSM and 3G. Based on the images on Julian’s website, I think No Network is based on Tamiya’s 1:35 scale model of the Mk 5 Chieftain. He didn’t say where he got the signal jammer, but it’s easy to find gadgets like that these days. 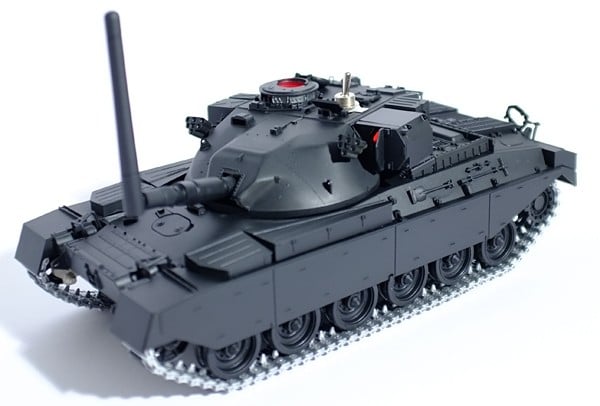 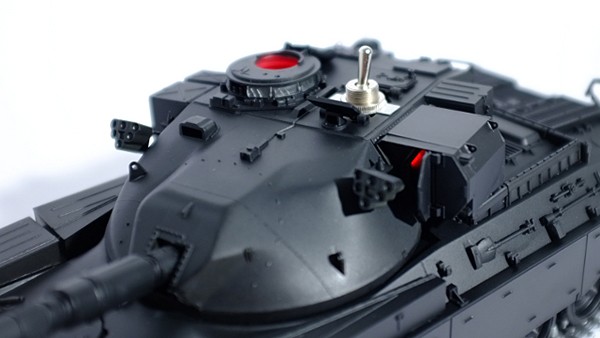 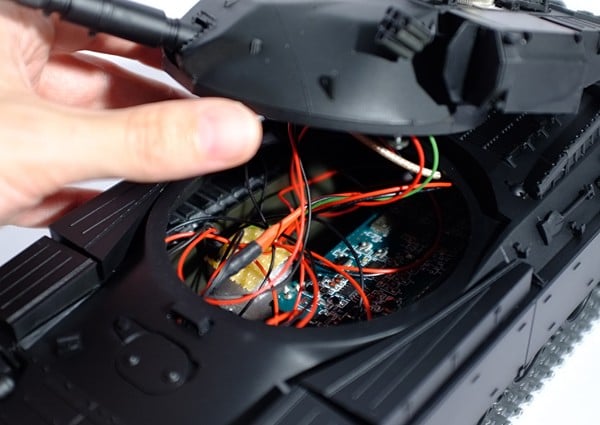 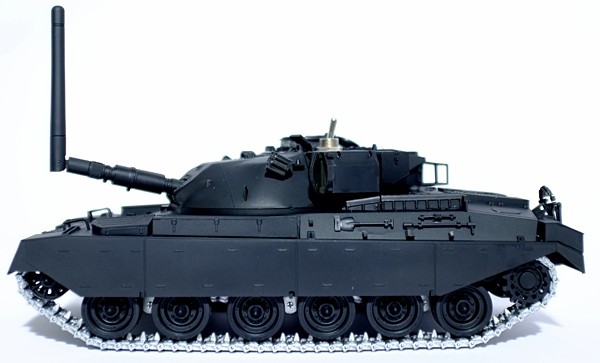 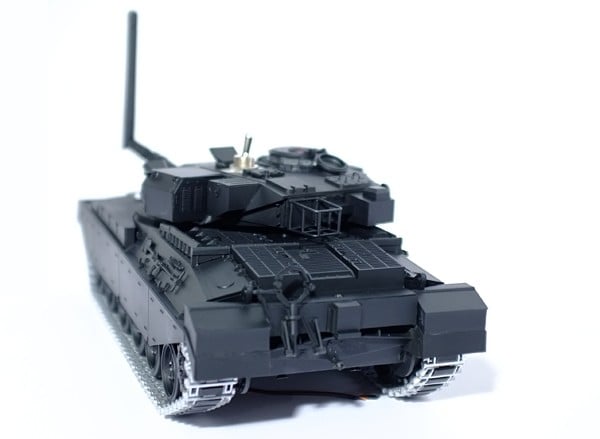 The tank is the second in Julian’s series of functional art that represent cyber warfare and cyber weapons. The first piece he made is the Transparency Grenade, which snoops around and sends the data it gathers to a remote server. Julian said he’ll make two more tanks: one that blocks GPS signals and another that blocks Wi-Fi signals. He should make a drone that shoots EMPs. Or sprays water. No Network? How about No Electronics?

[via Julian Oliver via DudeIWantThat]