Electric vehicles have come a long way from their humble beginnings, and this new BMW looks like a good combination between performance and economy. While it’s design does look a bit bulbous to me, its capabilities sound like they’re more than enough to make up for that. 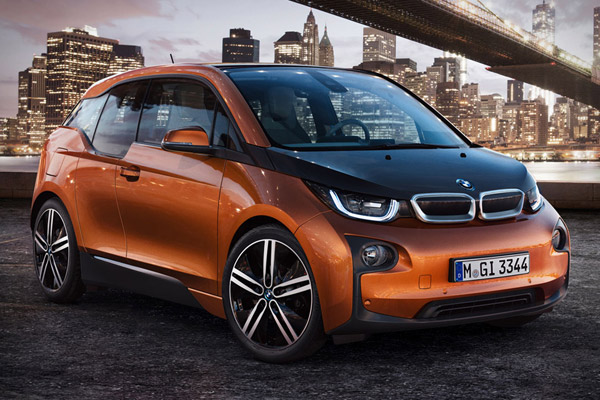 The BMW i3 is a rear-wheel drive EV with four seats. The engine produces 170 hp and it has an 80 to 100-mile range on a single charge, which will work for most people’s daily commute and more. It accelerates from 0 to 60 in 7 seconds. BMW have combined carbon fiber and plastic to make the passenger compartment lighter than other cars, and it’s still supposed to be stronger than steel. It weighs only 2,700 lbs. 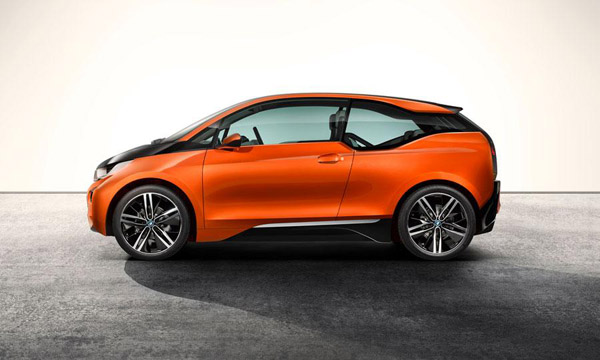 One of the available options is a gas generator for people worried about running out power on long trips. You can get it for $41,350 in spring 2014. 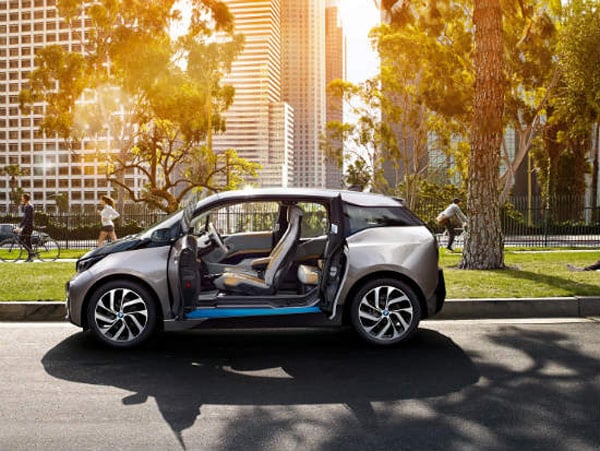