Do you have a spare year? You’ll need to clear a good solid block of time for the Elder Scrolls Anthology. Yes, Bethesda is rolling out all of the Elder Scrolls games and expansions into one massive box set. Maybe you can take a few months off from work. I’m sure your boss won’t mind. 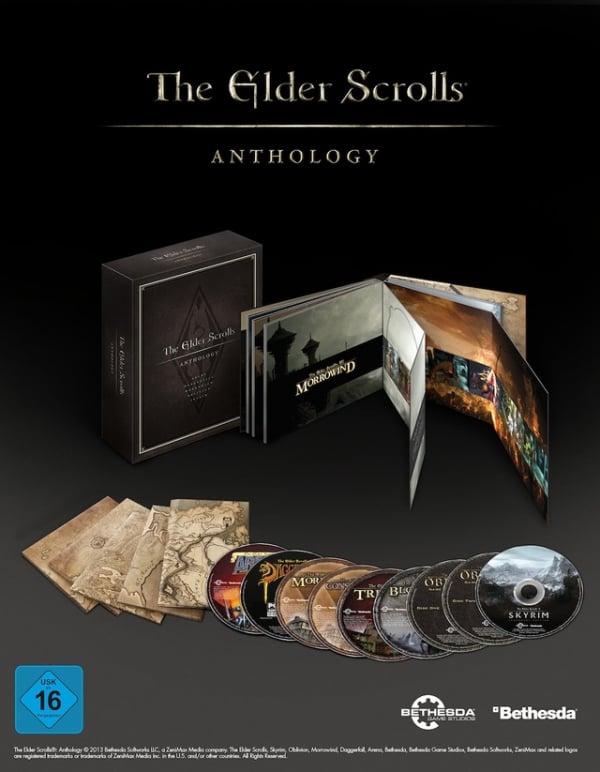 This awesome box set is just $79.99(USD) and will arrive September 10, and you can preorder it now. It is exclusively for PC though. No console love here unfortunately.