There have been numerous actors who have played the Man of Steel over the years, and they all seem to share at least a few physical attributes. This composite image mashes up a number of the various Supermen into a single Superman. 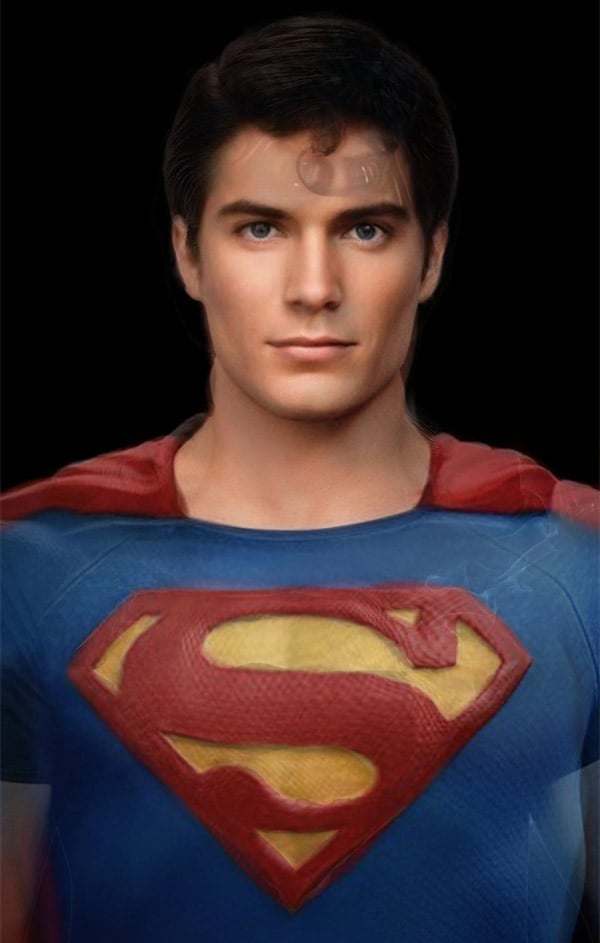 This image was created by Redditor morphinapg, and combines images of Christopher Reeve, Dean Cain, Tom Welling, Brandon Routh, and Henry Cavill. I’m surprised he didn’t include George Reeves, especially when I had no idea who Tom Welling is. I guess I’m just too old to have watched Smallville.

It’s a pretty cool image, though I’m not quite sure what’s going on with his forehead. Maybe if they ever do an all CGI Superman flick, this is what he’ll look like.

Morphinapg has also created composite images of James Bond and Bruce Wayne if you’re interested in checking them out.