Woman Pays $1,300 for Two iPhones, Gets Two Apples Instead

I don’t know why this keeps happening to people. Maybe because some people just don’t do their research first before handing over their money?

Regardless, this story should be a cautionary tale to most people who buy gadgets from unauthorized and unverified merchants online. 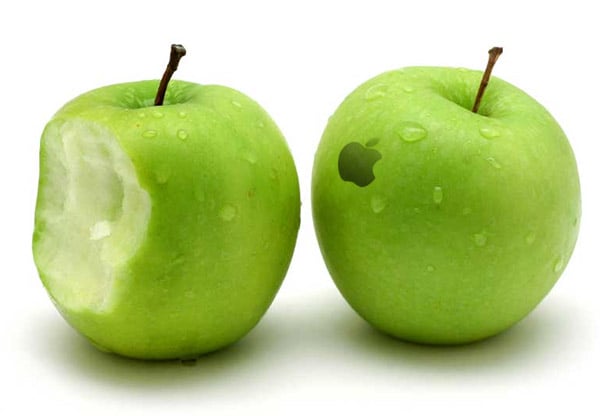 An Australian woman wanted to buy two (presumably unlocked) iPhones, so instead of going to an Apple store, she went on Gumtree and posted an ad in the classifieds. Another woman answered her ad, and they reached an agreement.

They met at a nearby McDonald’s, where the first woman handed AU$1,500 (~ $1,300 USD) to the seller. The latter, in turn, handed her two iPhone boxes were each supposed to contain one brand-new iPhone. Instead, when the buyer got home and opened the boxes, she found an actual apple inside. As in, the fruit.

Despite her stupidity, I feel bad for her and hope she’ll figure out a way to get her money back. But until then, those two apples are probably the most expensive ones she’s ever bought in her lifetime.