The guys at Fast Furious and Funny have created something awesome. It’s a Nissan Micra that’s been converted into a Batmobile. Sure, we’ve seen other cars turned into Batman’s ride in the past, but normally you would want to use a more substantial vehicle as your base. As it turns out, this sub-compact was an amazing car to use – assuming Batman wants a slightly comical but still badass car. 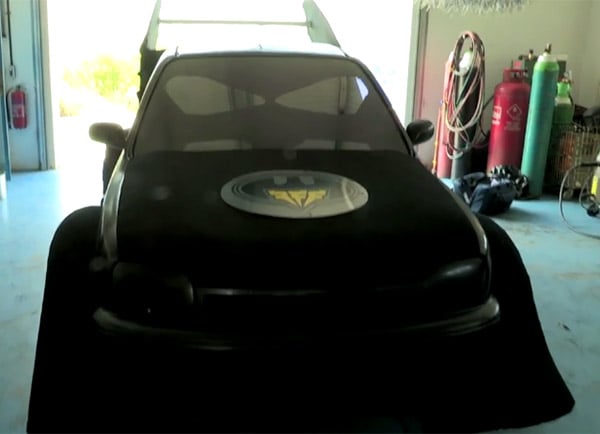 Sure, it’s black and has tailfins, but it wouldn’t be a Batmobile without plenty of gadgets and weapons. An RPG comes out of the unfolding roof, machine guns that pop out in front to deal with bad guys ahead of you, and there’s a flamethrower in back. 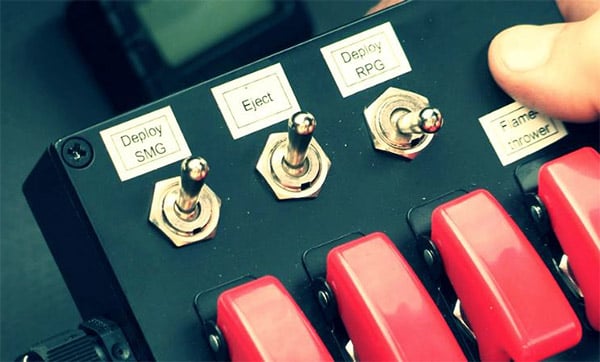 Check out the complete build in the video below:

It is deadly, but cute. They even put a furry material over the extra bodywork, which is appropriate for a bat. Awesome. Great work guys. We can’t wait to see it in action. 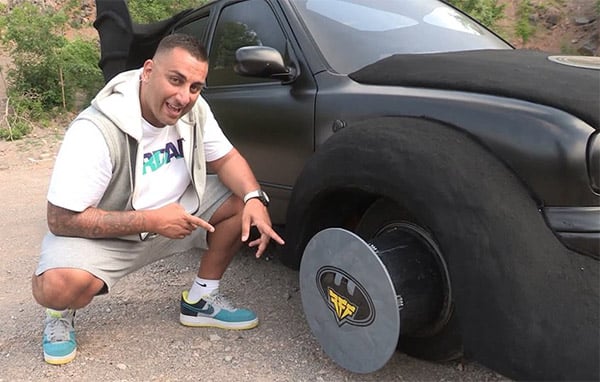 Keep an eye out on FFF’s YouTube channel on August 7th to see the Micra Batmobile take to the roads.