Check out This Redditor’s Meme-rrific Proposal

It was a match made in heaven. So when the time was just right, Redditor SirTechnocracy put together a heart-wrenching proposal that made fellow Redditors and non-Redditors alike swoon.

Last Monday morning, he posted a link of a gallery to AdviceAnimals. He shared that his girlfriend, who goes by the handle LadyTechnocracy (see what he did there?), browses Reddit everyday, so it’s highly likely that she would come across his post at some point. 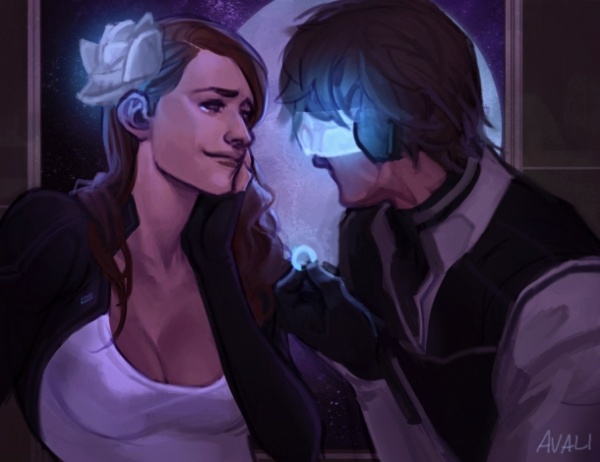 The entire proposal unfolds quite nicely in a series of memes, as you can see in the gallery below. 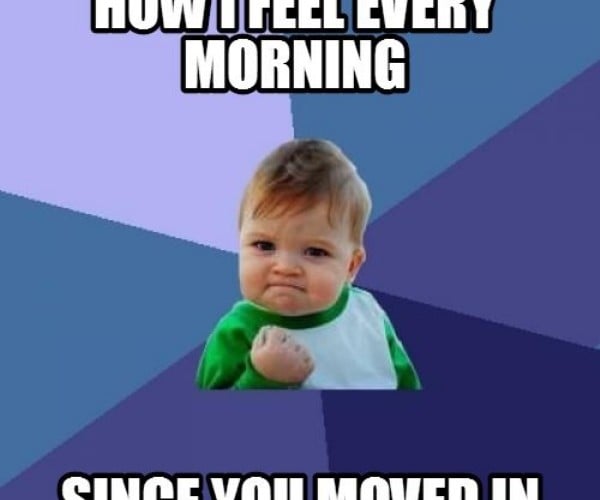 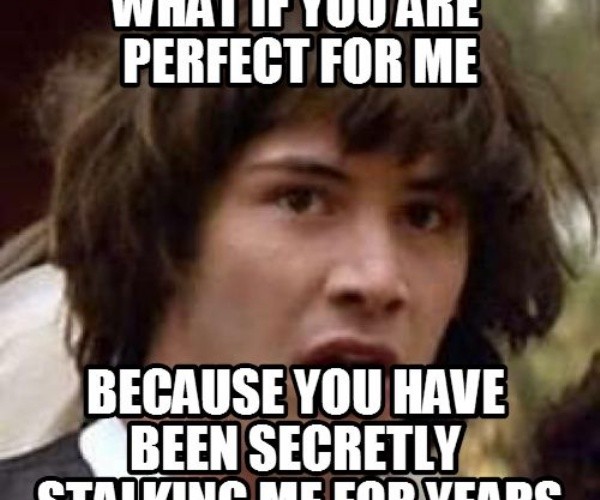 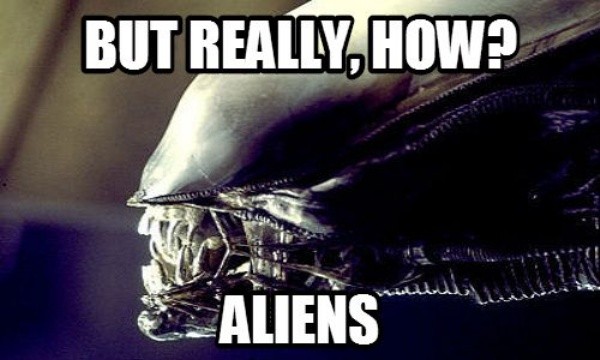 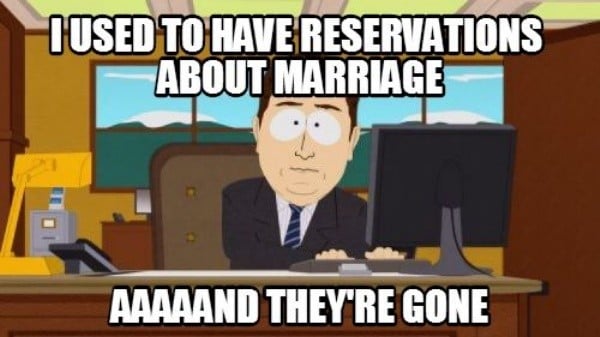 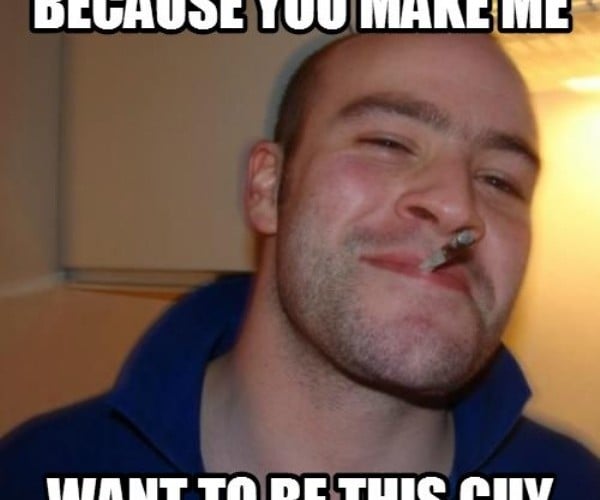 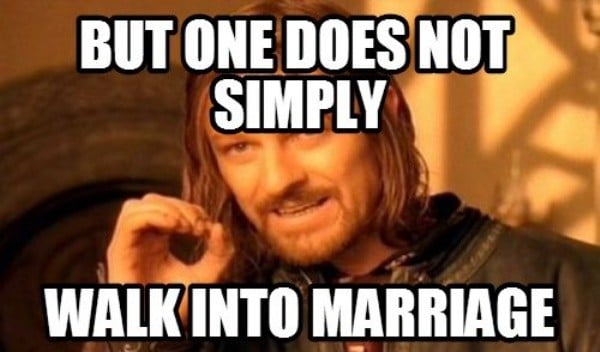 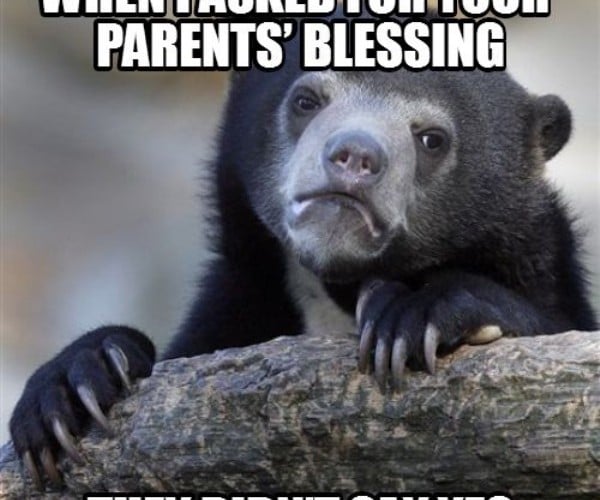 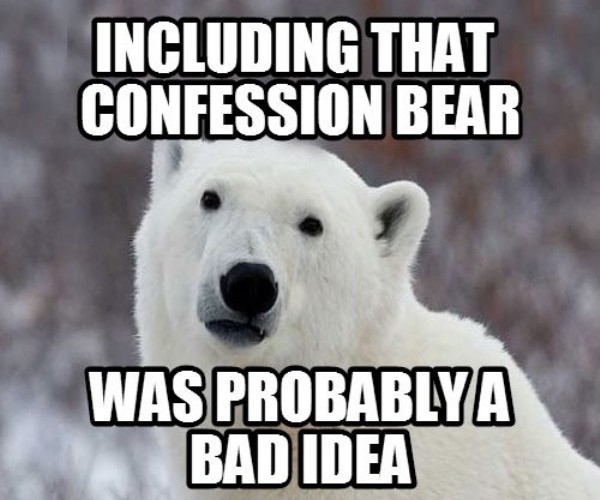 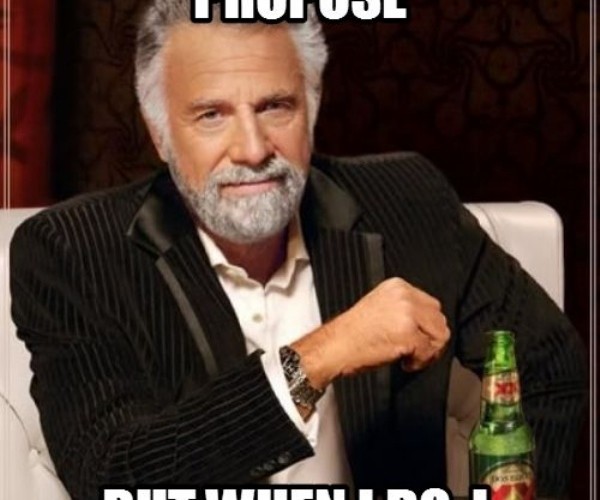 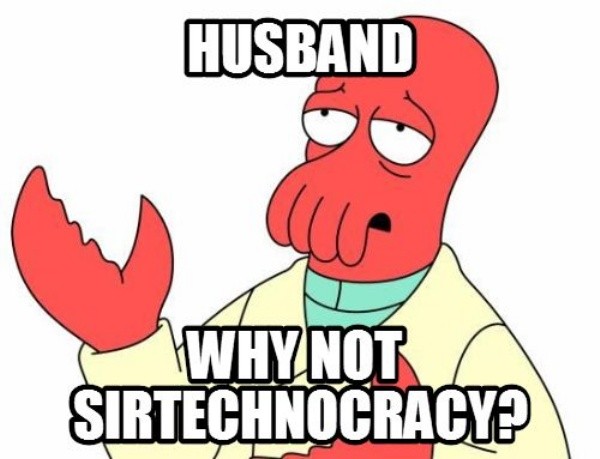 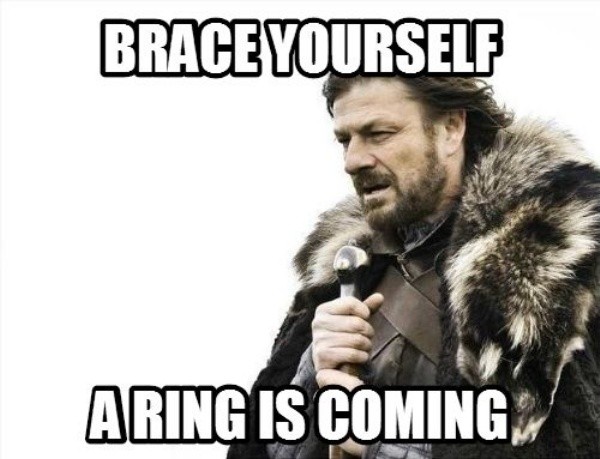 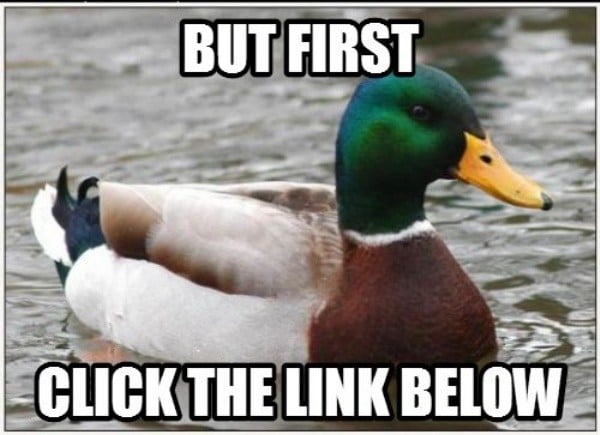 The bottom of the meme gallery points to a link, which hosts another gallery of commissioned art that all depict one message: a proposal.

SirTechnocracy explained on Reddit: “It would be far more romantic to her than just taking her to a restaurant. Especially with all the pictures I commissioned for this (getting all those together took months and a couple thousand dollars).”

A few hours later, LadyTechnocracy apparently found the gallery. Hearing her excitement from the other room, SirTechnocracy entered the room, got down on one knee, and proposed to her in person.

Naturally, she upvoted him, and said “Yes.”