Canadian telecommunications company WeWi will soon be launching a solar-powered notebook called the SOL Laptop. While it’s not the first of its kind, it has at least one impressive feature that makes it one to watch: WeWi claims that the built-in solar panels can charge the laptop in just 2 hours. 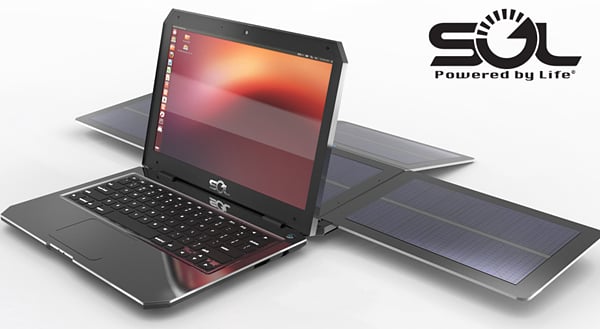 I got in touch with WeWi Founder & CEO David Snir to find out more about the SOL Laptop. David said that they were motivated to make their own solar-powered laptop partly because of their projects in Ghana, where weekly outages frequently left them with no access to electricity. 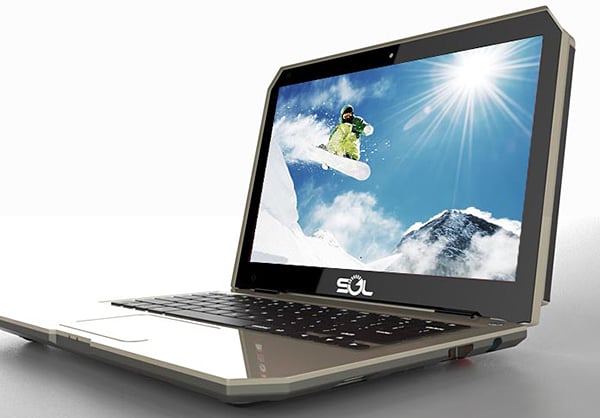 David is still keeping his cards close to his chest with regards to the laptop’s solar panels, but he did say that they’re currently getting about 16.08% efficiency. Pair that with the laptop’s entry level guts – an Intel Atom D2500 1.86GHz dual-core CPU and Intel GMA 3600 integrated graphics – and you get a 2-hour charge time. The laptop’s battery can store enough energy to power the laptop for up to 10 hours, but David said that the laptop can run “directly by sunlight”: as long as its solar panels are exposed to sunlight, you can use the laptop even if the battery is nearly empty. It’s like plugging into the sun. 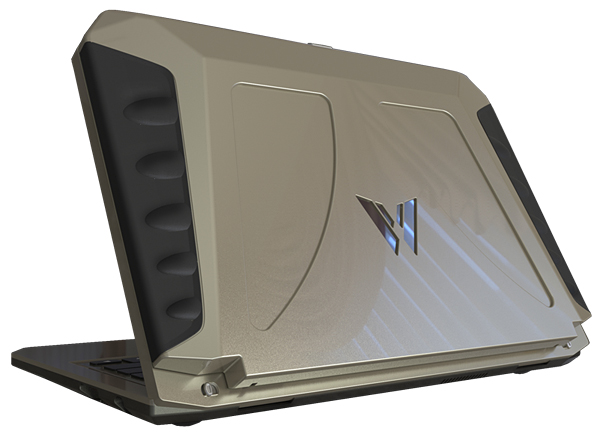 The SOL Laptop’s solar panels will also be detachable; you’ll be able to work in the shade while the panels soak up the sun. WeWi is also working on an accessory that will let you charge other devices using the laptop’s solar panels. 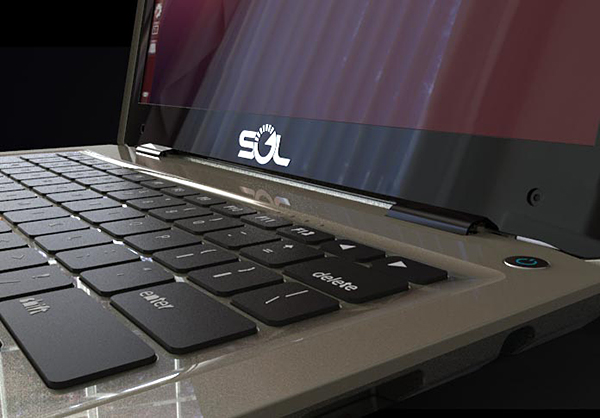 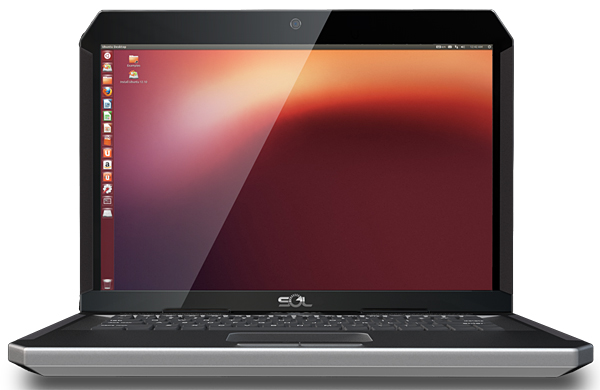 David also said that the laptop’s case is made of a “special polymer with unique treatment for strength.” Finally, the laptop will come with an unspecified version of Ubuntu installed. I guess by now you can see what all of those bullet points are describing: an affordable netbook that’s at home outdoors. 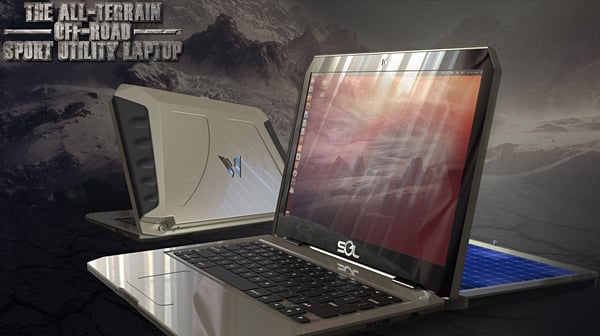 The SOL Laptop will be released at the end of 2013 in African and Middle Eastern countries, with U.S. and Canada soon to follow. It will have two variants, a $350 (USD) standard model and a $400 Marine model that’s water-resistant.

Assuming that the 2-hour charge time claim holds up in real world usage, what’s most disappointing about the SOL Laptop is that it’s actually a SOL Netbook. But David also said they’re working on other solar-powered devices; perhaps a high-end version of the laptop is in the works as well.