One day we’ll all communicate using memes and gifs, but until that day comes we will have to deal with language barriers. We’ve already seen a couple of translator apps, but Sigmo looks like it could be the most practical and affordable alternative yet. It’s a wristwatch-sized Bluetooth device that relays voice translation. 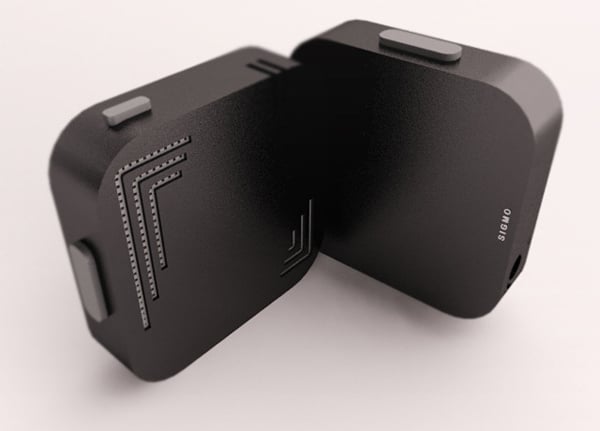 Note that I said “relays”, because the Sigmo doesn’t do the translating. Instead it connects to your iOS or Android device via Bluetooth via the Sigmo app. The app then connects to language translation services online to translate what’s being said. The people behind Sigmo didn’t say exactly which services the app connects to, only that Google Translate is one of them. Here’s how Sigmo works:

It’s definitely not perfect, but it seems to get the job done. Sigmo says that the app won’t drain your mobile device’s battery. As for the 2-way speaker, its battery should last up to 300 hours on standby and is good for up to 8 hours of use. 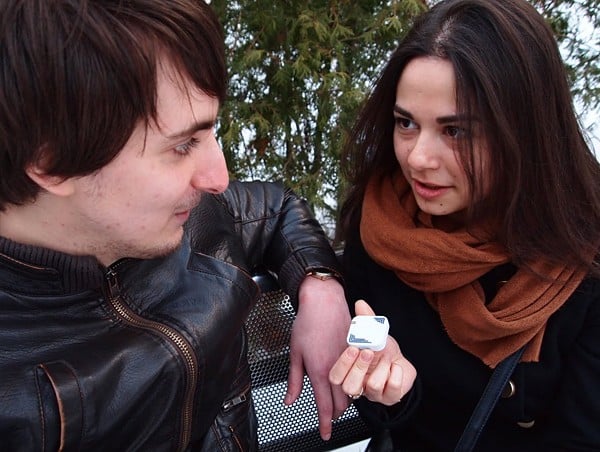 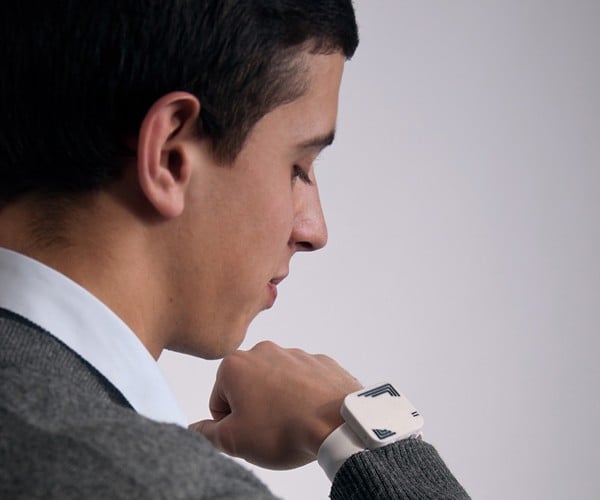 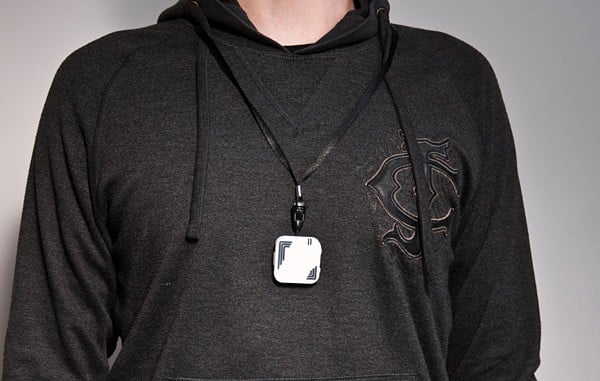 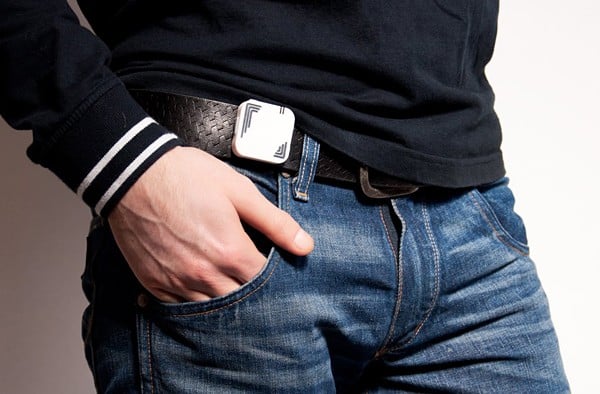 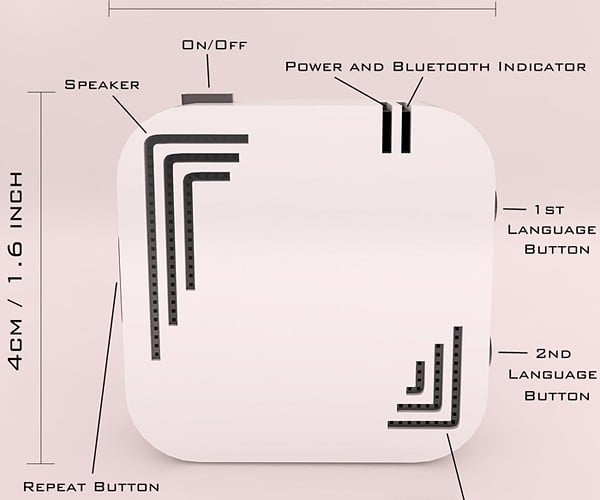 Its dependence on a mobile device and an Internet connection hampers it a bit, but it’s way better than nothing. Pledge at least $40 (USD) on Indiegogo to get a Sigmo as a reward.