Sisters Build Their Own Mars Rover

Two North California sisters, inspired by a documentary, decided to make a Mars Rover by themselves with help from their dad Robert Beatty. Now, 13-year-old Camille Beatty’s and 11-year-old Genevieve’s remote-controlled replica of the Mars Spirit rover is being exhibited at the New York Hall of Science. Great job kids. 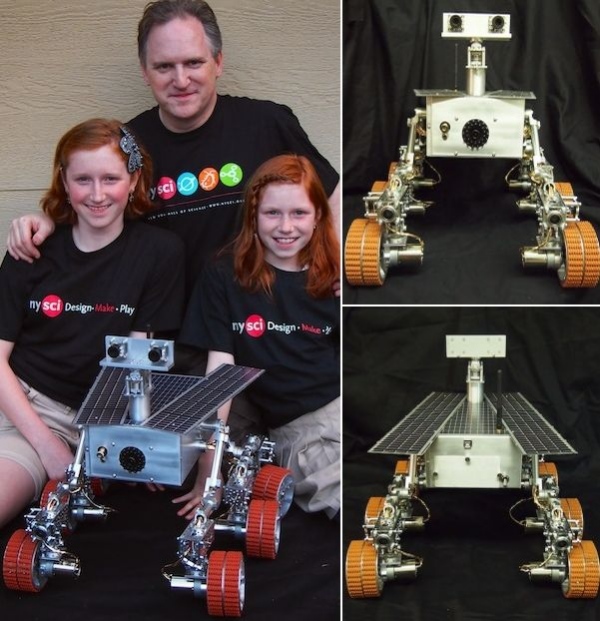 These two sisters have been tinkering with remote-controlled toys for awhile. They are a real dynamic duo and have made around 15 robots. They know what they are doing. Visitors of the exhibit can drive the rover on a simulated Martian surface and search for light-emitting rocks using the rover’s infrared camera, sonar sensors, thermal array sensor and other cool gizmos. 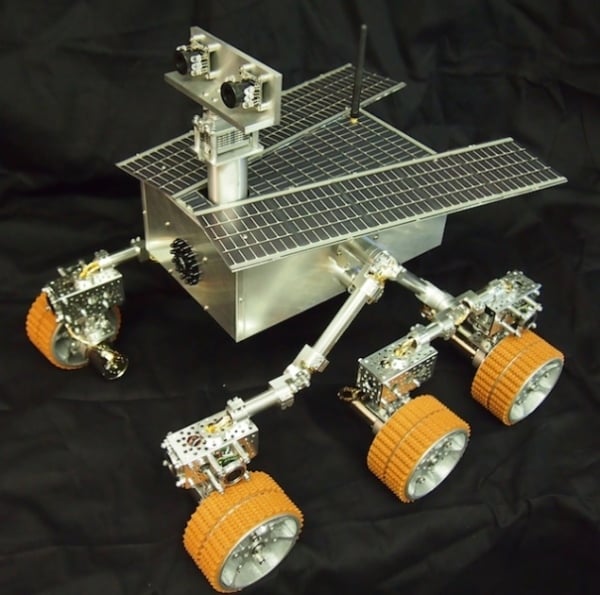