Smartphone cameras are getting better each year, but they still don’t hold a candle to the optics of dedicated cameras. But if SonyAlphaRumors is correct, Sony will soon release two very unusual cameras that bolt onto a smartphone. Will these “lens-cameras” give you the best of both worlds? Or will the whole be less than the sum of its parts? 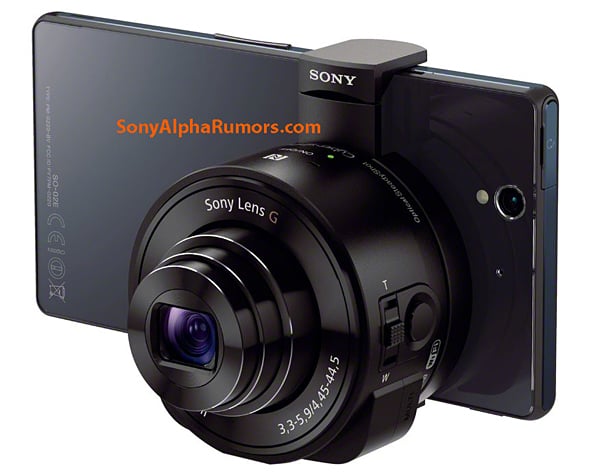 Supposedly, on September 4 Sony will announce the DSC-QX10 and DSC-QX100 lenses. Each lens will have a “built-in sensor, Bionz processor, Wifi/NFC wireless connection and SD card slot”, but no LCD or controls. Those last two bits will supposedly be provided by your smartphone. SonyAlphaRumors said that the DSX-QX10 has the same 20.2mp Exmor R sensor and Carl Zeiss lens as the DSC-RX100 camera. The DSC-QX100 on the other hand will have a 10x zoom lens and the same 18.2mp Exmor R sensor that’s in the DSC-WX150. 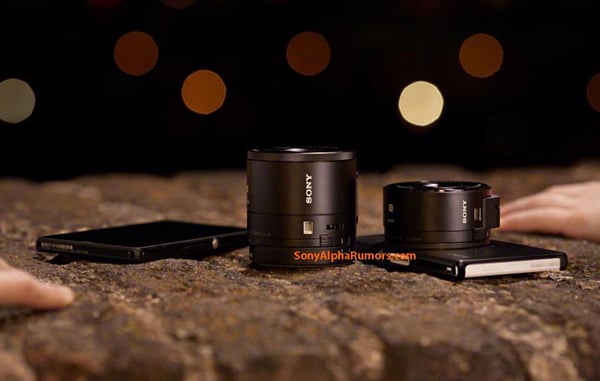 The lenses will supposedly connect to smartphones via NFC and Wi-Fi, but I don’t know if the cameras will be compatible with all (modern) smartphones or just with Sony phones. Perhaps they will even be limited to one Sony phone: SonyAlphaRumors points out that the phone included in these leaked images is the Honami i1, which Sony also hasn’t officially announced yet. 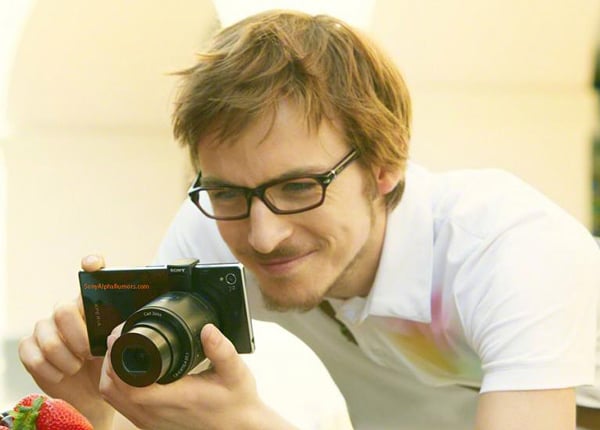 I guess we’ll know if these cameras are real or not soon enough. But assuming they are real the biggest question here is pricing. The hardware has already been proven in previous devices so the quality is pretty much a given. But how much will people be willing to pay for a camera that seems like it would be useless without a smartphone?

[SonyAlphaRumors via Engadget via OhGizmo!]