An LED Matrix Display is a very affordable and versatile tool for showing information. But Stephen Wylie and Stacy Devino made an even more affordable and useful version of it. They call it LEDgoes, a display that you can expand by snapping modules together like LEGO. 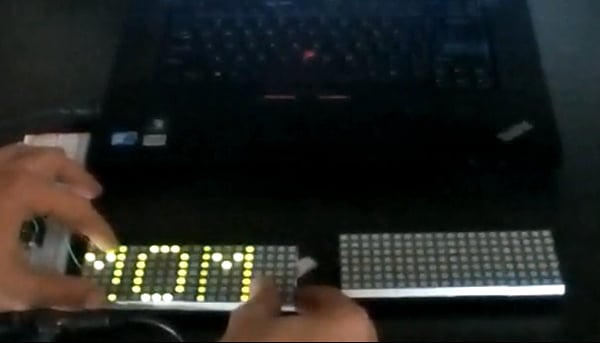 Each module measures 1.5″ x 2″ and has 35 LEDs that can display red, green or yello. You can connect boards in real-time and even stack up to two rows as one. They also each have two ATMega microcontrollers as well as 26 hackable GPIO pins. 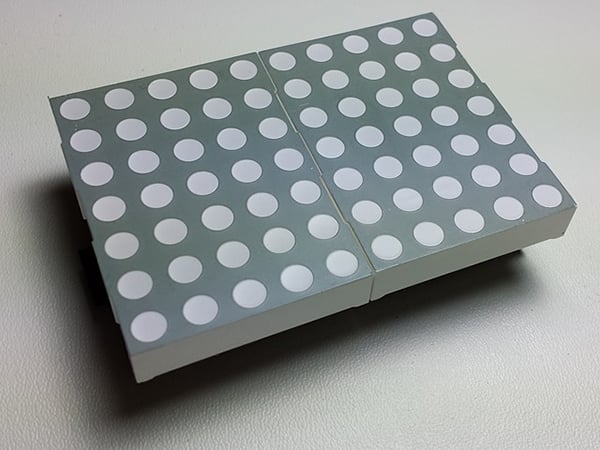 Out of the box, you can type a message to display on your LEDgoes using a PC or mobile device, or you can sync it to a Twitter or RSS feed. But because they’re ready to be hacked, you can make your own apps and display whatever you want on them.

Pledge at least $29 (USD) on Kickstarter to get a LEDgoes kit with two small display panels as a reward.