One of the coolest features of the new Xbox One is the extra vibration motors in the triggers. These add a new sensation to gameplay which can provide feedback directly to your fingertips. Now, there’s a mod available for the Xbox 360 controller which adds a similar feature. 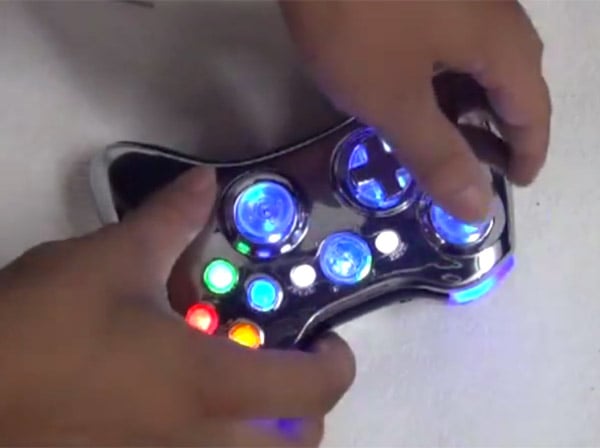 The new XCM X1 Plus controller shell not only replaces the outside of your Xbox 360’s stock wireless controller with something much cooler looking, it adds in a pair of rumble motors in the triggers as well. 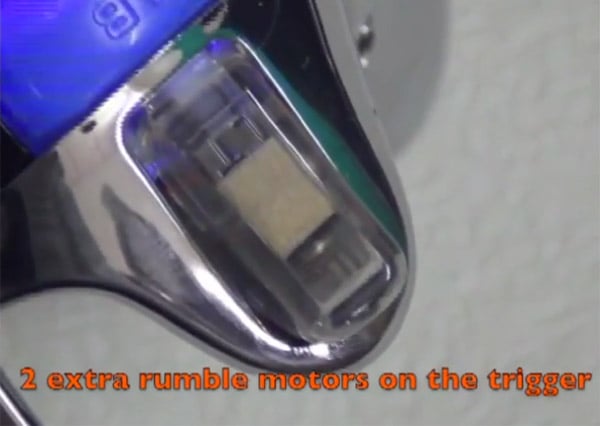 It’s not clear at this point how the motors are activated though, as current Xbox 360 games don’t pass along data for these triggers independently like they do on the Xbox One. From what I can tell from the video below, they’ve got them set up to vibrate automatically whenever you press the triggers, so I’m not sure how that would feel, or if it would just be annoying.

There’s no word yet on pricing or a release date for the XCM X1 Plus controller shell, but keep your eye out on their website for more info.