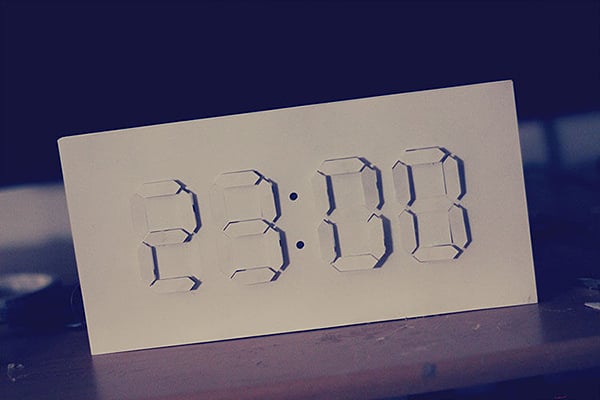 Alstroemeria used layers of cardstock, an Arduino Uno, 28 servos and a servo controller to make a cheaper and biodegradable version of Aronson’s clock. 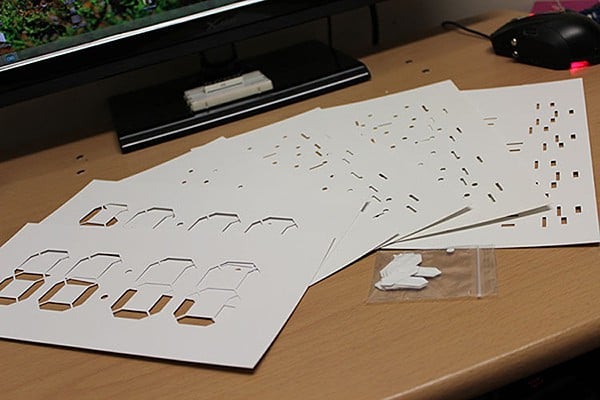 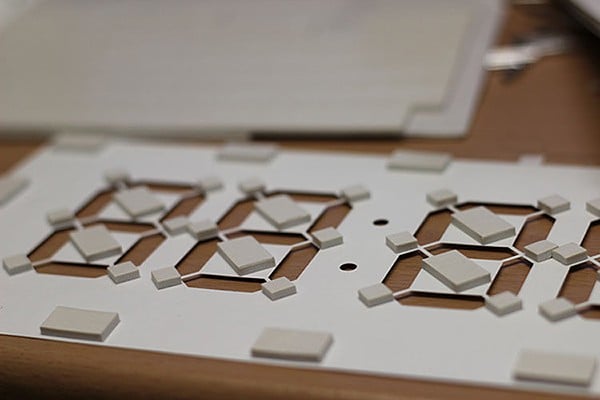 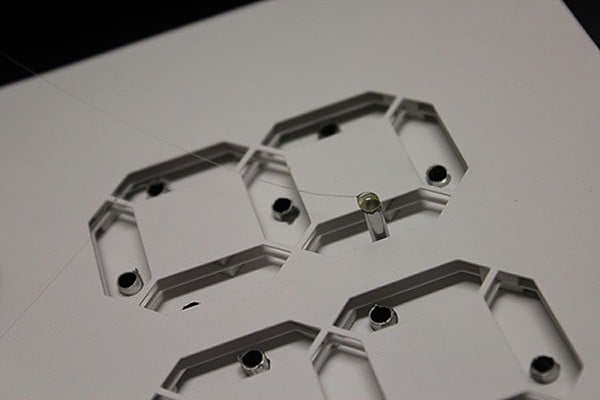 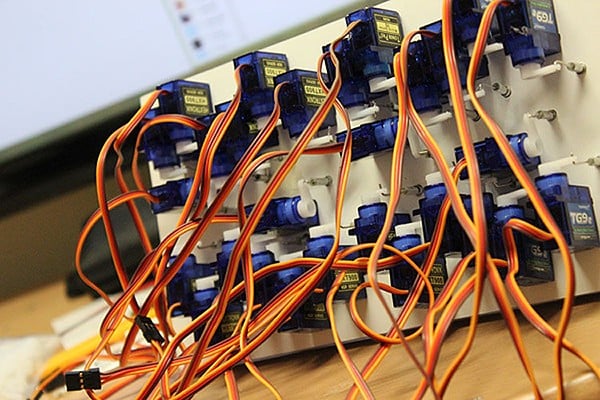 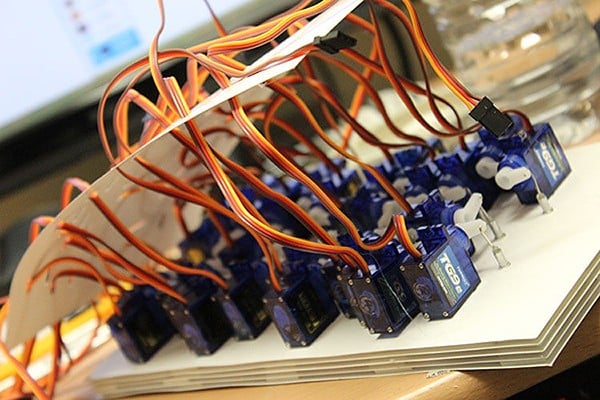 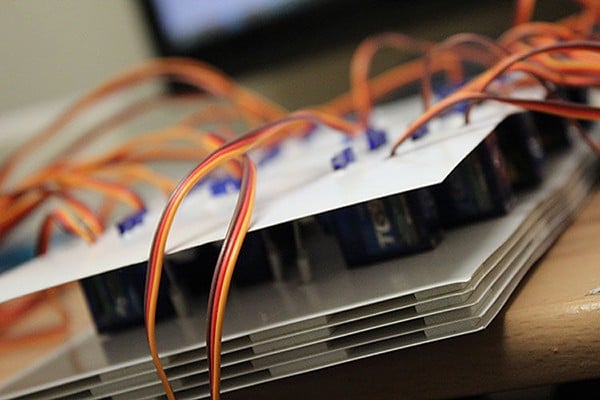 Alstroemeria said he’ll soon post a video showing his clock in action. But time’s a wastin’, so go ahead and check out his build process on Instructables.