Stack Printer Concept is Its Own Paper Tray

I’m more interested about 3D printers than ink printers these days, but I couldn’t pass up sharing the Stack printer with you. It’s a concept by industrial designer Mugi Yamamoto that’s meant to save space and gives you a better idea of how much work it has done. Instead of a paper tray, it sucks up paper from its bottom then spits out printed pages on its top. 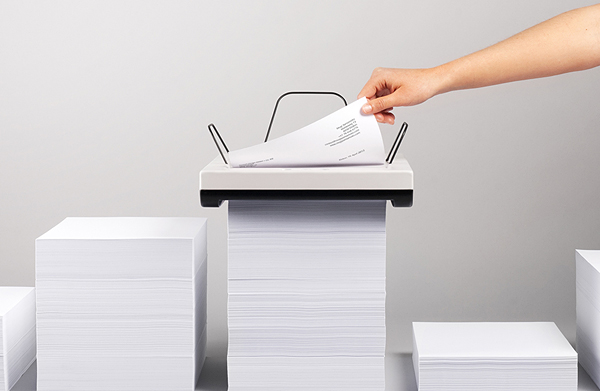 Yamamoto designed the Stack for his diploma project at ECAL. According to Wired, Stack is smaller than an A3 sheet of paper and is just about 2″ tall. It owes its compact size partly due to having no paper tray. In theory, it’s also easier to add more blank paper to Stack’s uhm, stack. I wonder if it’s okay to lift the device up and move it about while it’s printing. Aside from its practical features, Yamamoto also made Stack as a counterpoint to the “over-engineered” design of some gadgets. 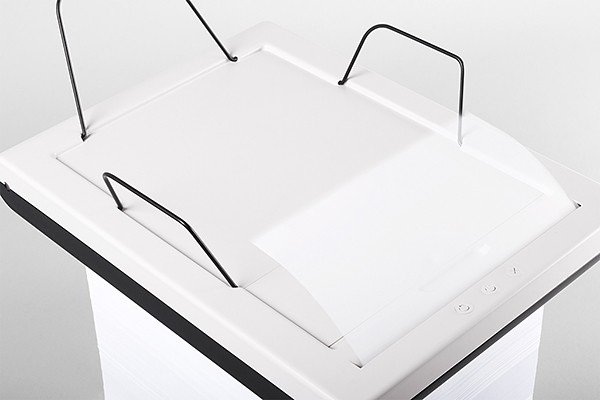 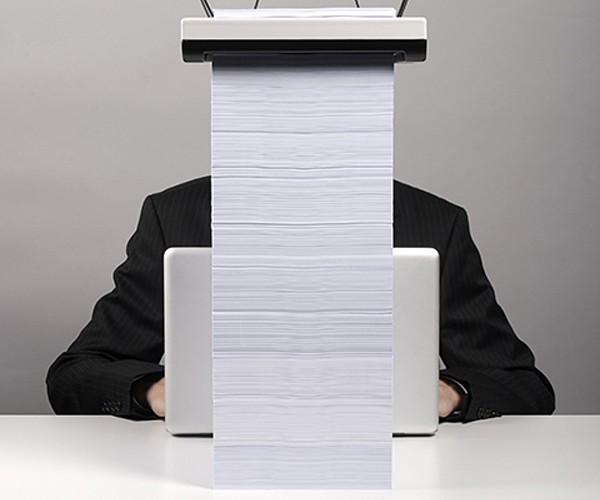 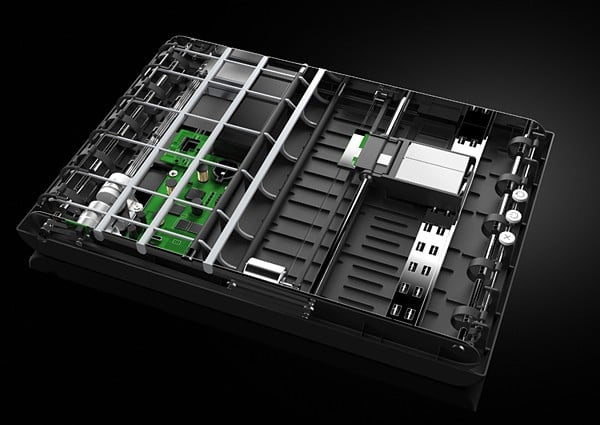 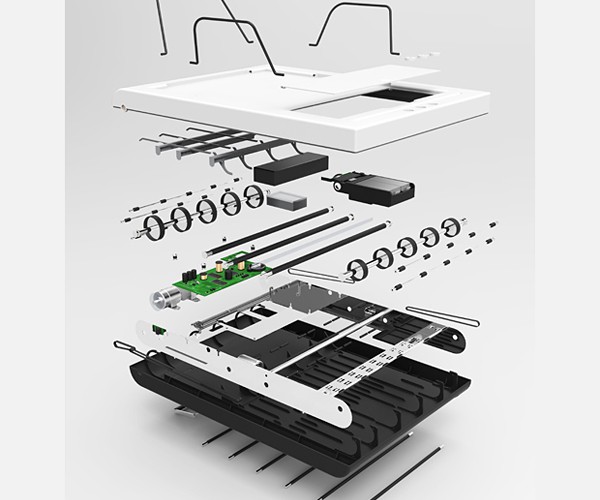 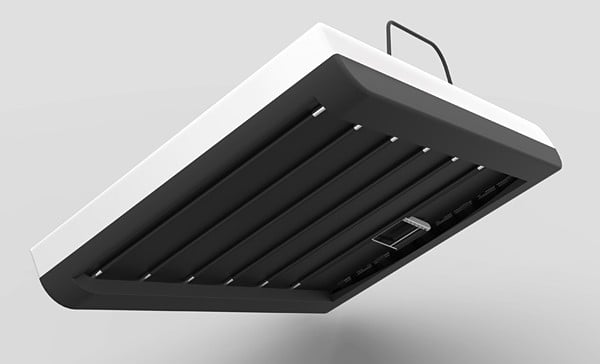 Yamamoto already has a working prototype of Stack and is interested in mass producing the printer. He should make a scanner and photocopier that work like this too.

[via Mugi Yamamoto & Wired via Engadget]