LEGO Cthulhu Will Destroy Your Sanity

When you cast your eyes upon LEGO Cthulhu you will lose any sanity that you have left. It is simply pure evil and awesome to behold. It will leave you a drooling quivering mess that is better off dead. But, hey, don’t let that stop you. It’s an amazing geek creation. 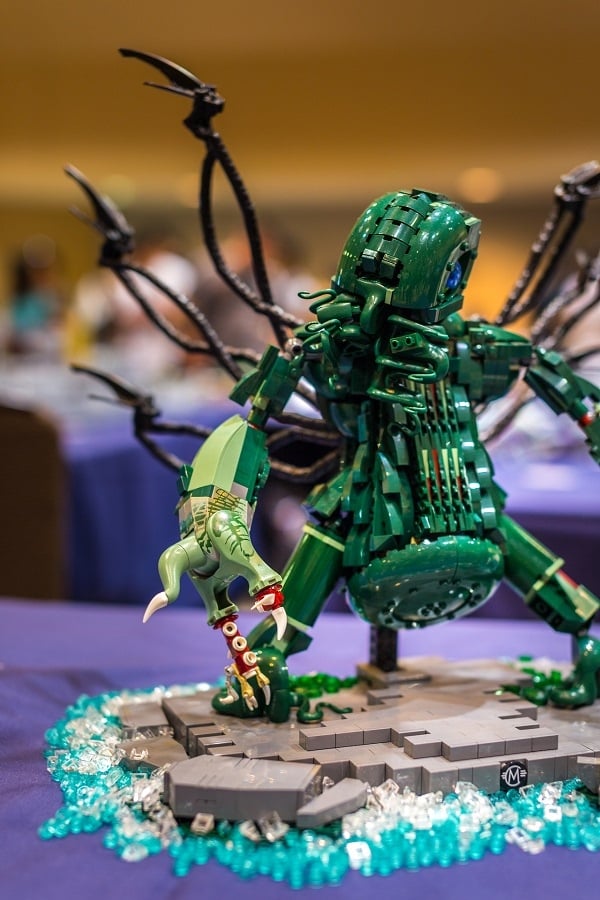 This custom LEGO sculpture debuted at Bricks by the Bay recently and was made by Carl Merriam. It took 1,400 bricks, and he actually made it look frightening. All of the details are stunning. It took around 30 hours to complete. 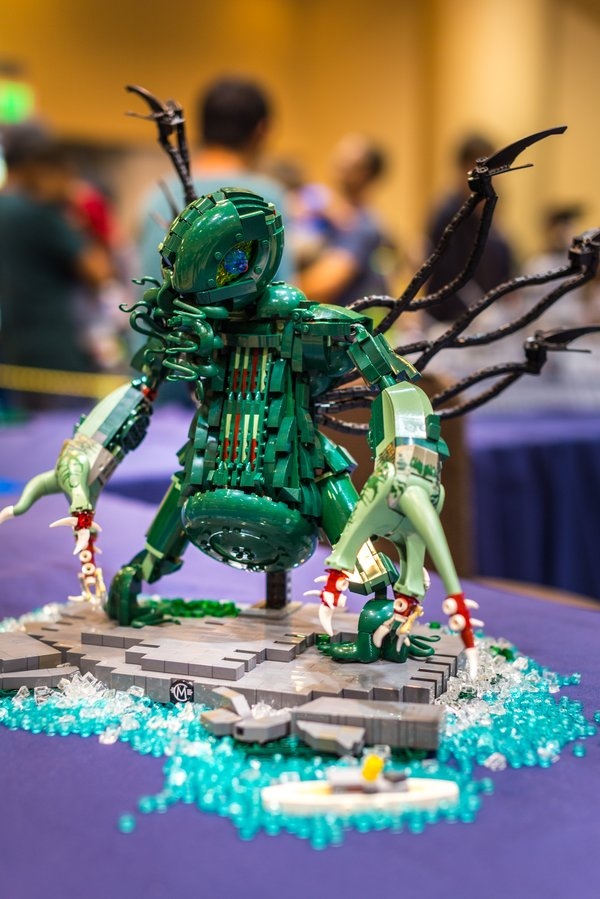 The ancient one has awakened and he is amazingly awesome. Even in brick form. Great job Carl. Don’t sleep with the lights off.

[via geyserofawesome via Nerd Approved]