You might remember Evan Bacon from such LEGO masterpieces as his Superman, Batman and Iron Man. Now he has set his sights on the Minions from the Despicable Me movies. 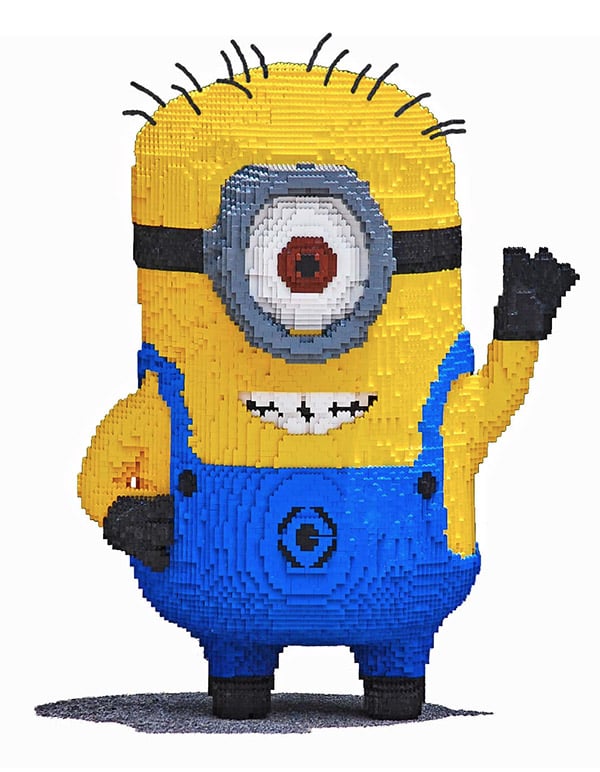 Evan made this awesome model all by himself. No help from Minions here. All together it has about 24,000 bricks and weighs about 120 pounds. It was built live at the Rooster Teeth convention in Austin, TX and is a tribute to Despicable Me 2. 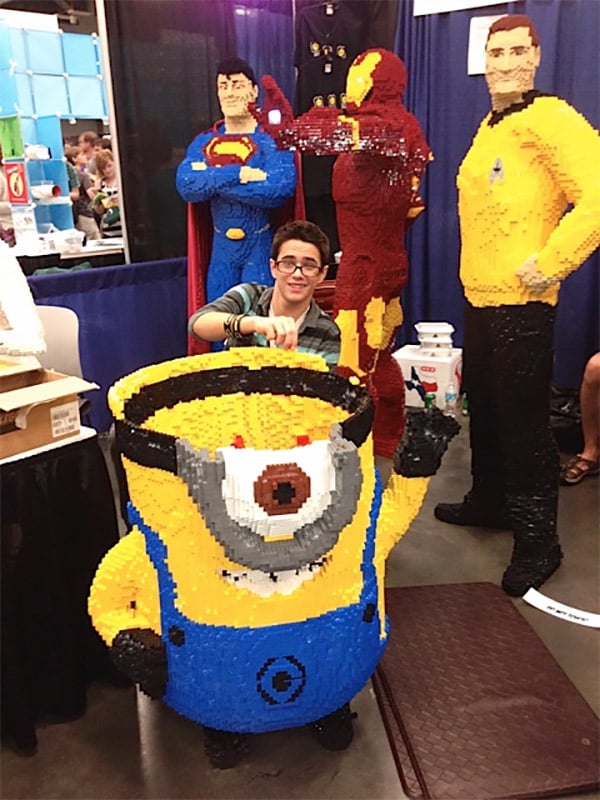 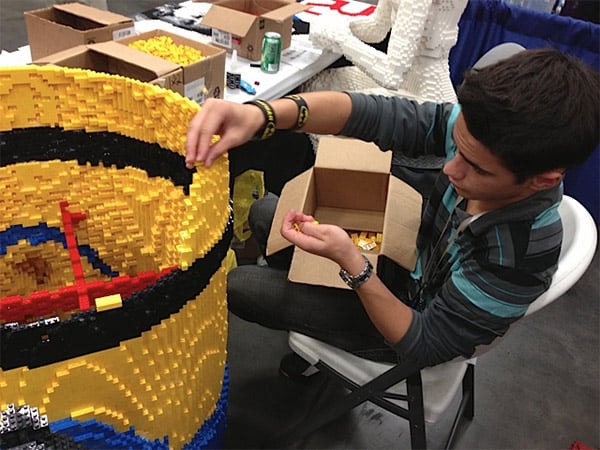 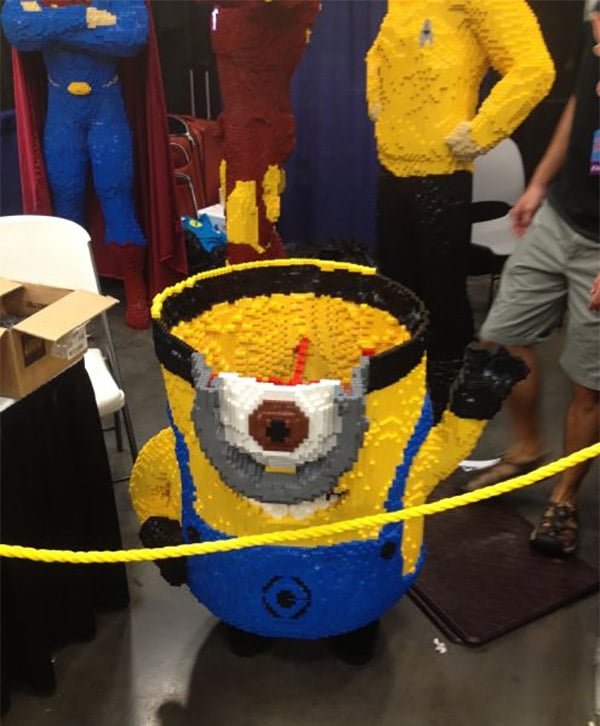 2022 Subaru BRZ Gets More Power, a Stiffer Chassis, and a Complete Redesign