TiVo Roamio DVR: Video Wherever You May Roam

Thanks to DVRs, you can watch your favorite TV shows anytime you want. TiVo’s new Roamio line of DVRs will let you watch anywhere you want as well. The Roamio DVRs let you record four to six shows at once. They also integrate with the TiVo app so you can browse shows and schedule recordings on an iOS or Android device. Best of all, you can stream or download media on an iOS device. But all of this wizardry comes at a price. 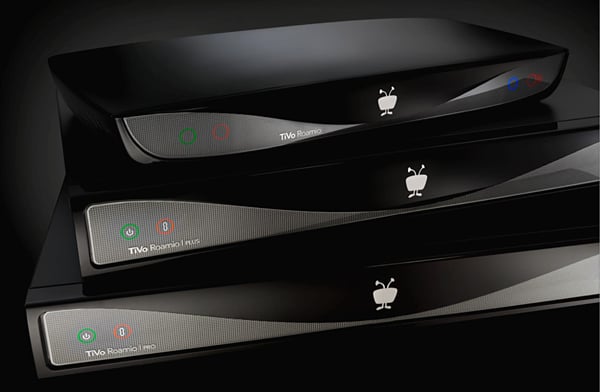 The first potential dealbreaker with Roamio is in figuring out which model to get, because the DVR has three models. There’s the Roamio, the Roamio Plus and the Roamio Pro. The Roamio can’t stream or upload media to mobile devices on its own. You’ll need to buy the TiVo Stream to get that feature. The Pro and the Plus on the other hand both have that streaming functionality built-in. But if you’re using an HD antenna, the Roamio is your only choice because the Plus and the Pro will only work with a Cablecard from your Cable TV provider.

If you’ve emerged from the jungle of jargon and you’re still interested in getting a Roamio, it’s time for the good parts. As I said, all three models work with the TiVo mobile app so you can browse shows and schedule recordings even if you’re not in front of your TV. The Roamio can record up to four shows at once, while the Plus and the Pro can both record up to six shows at once. 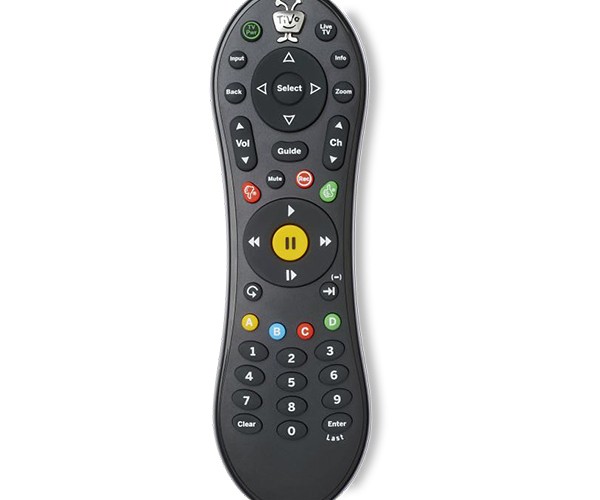 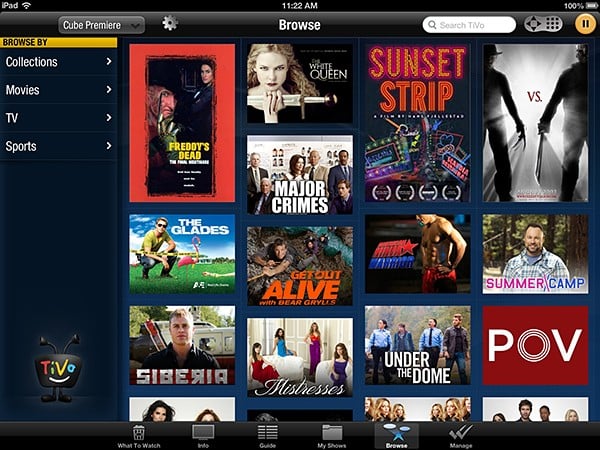 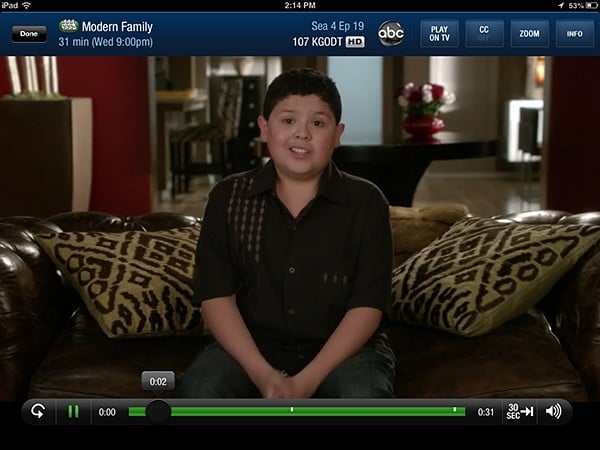 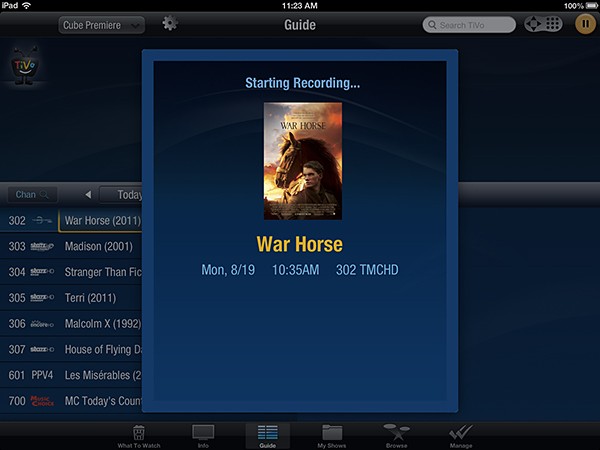 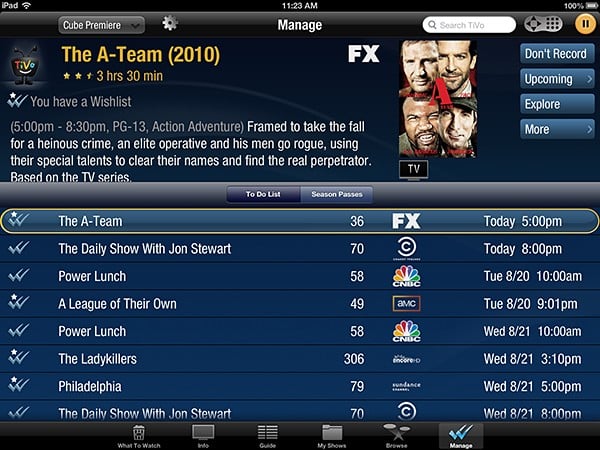 All three models also have Wi-Fi connectivity, although they still have Ethernet ports.

As I mentioned above, the Pro and the Plus will let you stream or download media to iOS devices. For now, this only works while you’re on your home network. But TiVo will soon add a software update that extends this feature to any Wi-Fi connection. Both the Pro and the Plus will also get an update that will allow you to watch live TV from an iOS device. In fact the only difference between the Plus and the Pro are their hard drives. The Pro has a 3TB drive while the Plus “only” has a 1TB drive, but since all three models have two USB ports, I’d say save your cash and get the Plus. You can connect additional storage as you need it.

You can order the Roamio, Roamio Plus and Roamio Pro from Amazon, Best Buy or directly from Tivo. The Roamio costs $200 (USD), the Roamio Plus costs $400 and the Roamio Pro costs $600. But you also have to sign up for TiVo’s service, which is another $15 a month. Whew. And that’s the TiVo Roamio line: confusing and a bit costly, but convenient. Now I know why people love Netflix so much.