We’ve seen plenty of awesome NES casemods and portables over the years, but this example is 3D-printed. It is called the NESPo and was made by modder Dave Nunez. Dave used a Nintendo-on-a-chip (NOAC), because he didn’t want to destroy an original console. Anyway, there is practically nothing inside the box when you use a NOAC. 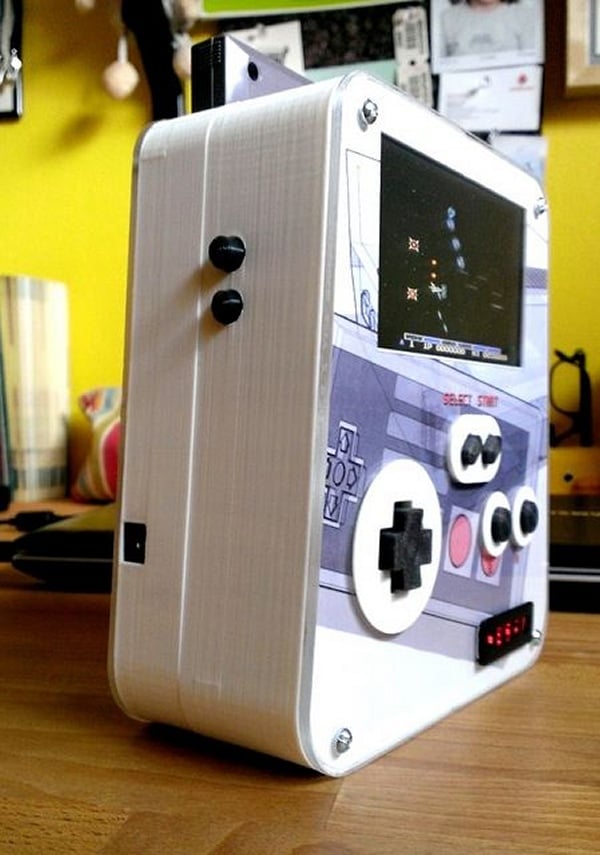 He purchased an NOAC for $15 in the form of the Retro-BIT RES, then opened it up to get the guts. A $20 4.3-inch TFT camera screen was also used, along with a NiMH rechargeable battery. The system gets around three hours of life on a charge. 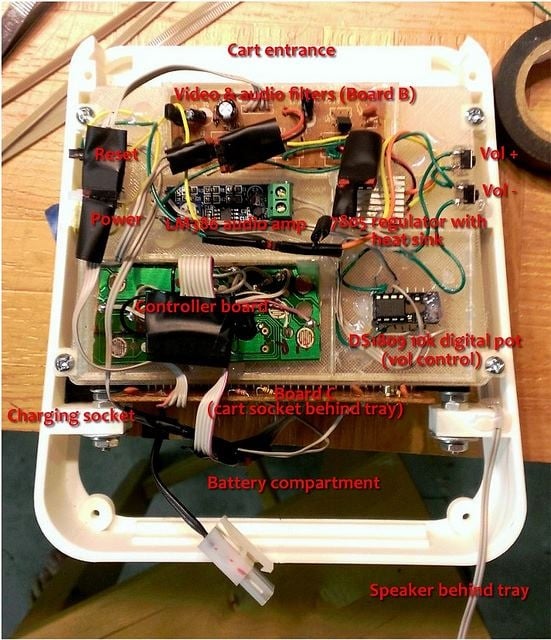 The case and buttons are all 3D-printed. Dave designed the parts in OpenSCAD, then printed them out with polylactic acid using the Makerbot Replicator 2. The entire printing process took 14-and-a-half hours. After that, he simply put it all together. It looks pretty sweet, even if it is a bit chunky. You can check out more build details at Dave’s blog.