You probably don’t give much thought about the artificial light that’s available around you. But hundreds of millions of people don’t have access to electricity;  many of these people use kerosene lamps at night, which are not only costly but harmful. That’s why Steve Katsaros named his company Nokero, which is short for “no kerosene.” It certainly sounds better than Sopolibu. 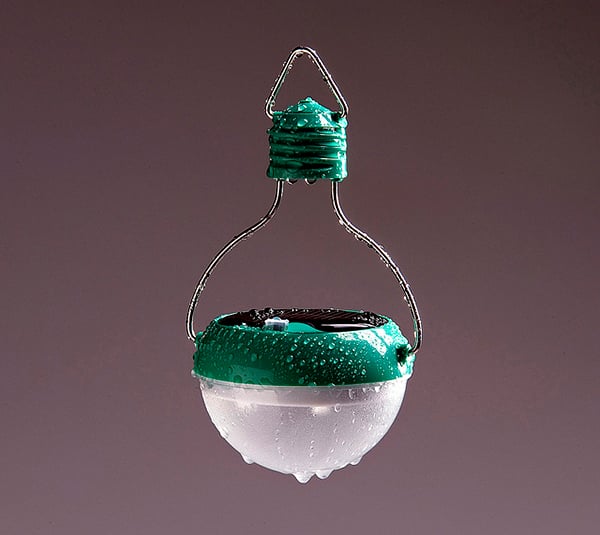 All Nokero bulbs have a built-in solar panel, one or more rechargeable AA batteries, a clip and LEDs. The fully charged batteries can power the lamp up to 8 to 12 hours depending on the model of the light bulb. The light bulbs have high and low brightness settings. The bulbs also have an auto mode that uses the solar panel to detect ambient light. If the bulb senses that it’s already bright enough, the LEDs will automatically turn off. 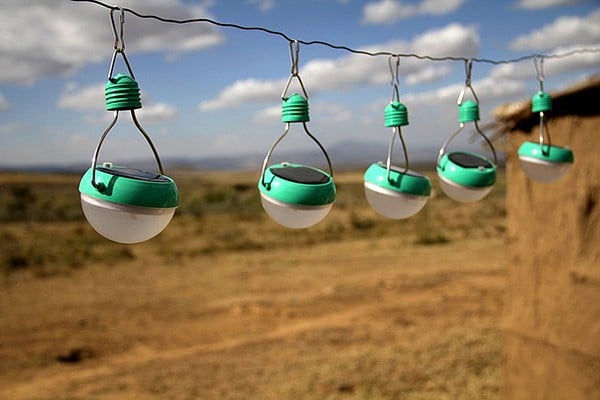 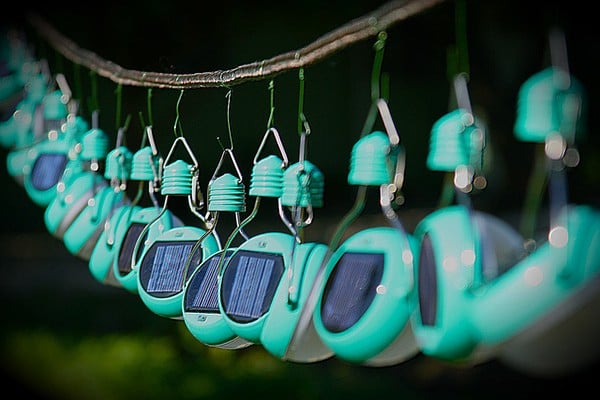 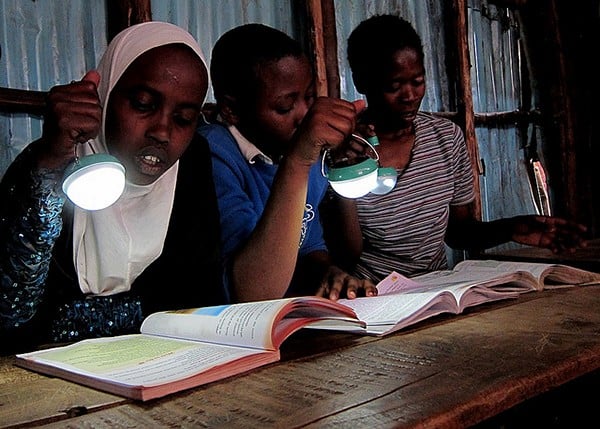 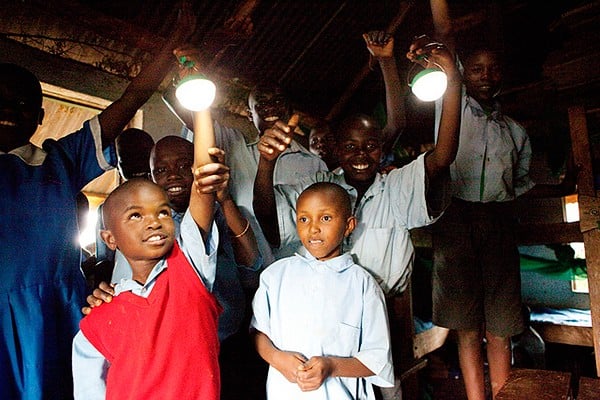 Another practical feature of Nokero bulbs is that you can replace the rechargeable AA batteries with any AA battery. A standard AA battery won’t be recharged by the bulb’s solar panel, but at least you’ll still have light if the rechargeable battery runs out of charge.

You can buy the LED bulbs directly from Nokero or on Amazon for $15 to $27 (USD) depending on the model. The company also makes smaller lights, flashlights and mobile device chargers.