The Nintendo DS has many puzzle and platforming games, but I bet not many DS owners expected this nice surprise. A small group of fans are working on Aperture Science, an adaptation of Valve’s hit game Portal for the Nintendo DS. 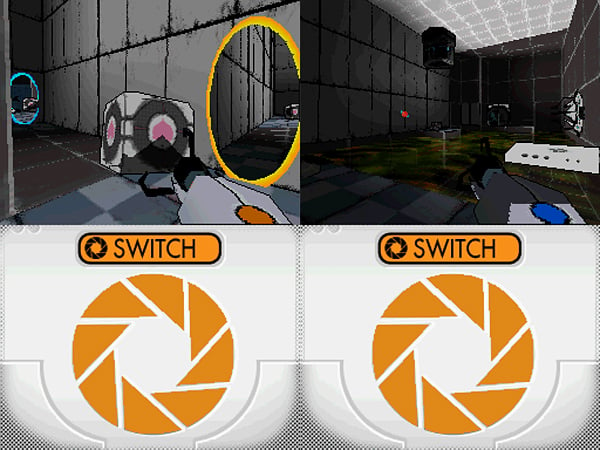 GBATemp forum member Smealum is handling Aperture Science’s code while his buddy Lobo is working on the game’s graphics. According to Smealum, the goal is to make an original campaign with deranged scientist Doug Rattman as the hero. The game will also come with a level editor to extend replayability. Here’s a brief look at Aperture Science:

It even has its own cover art! 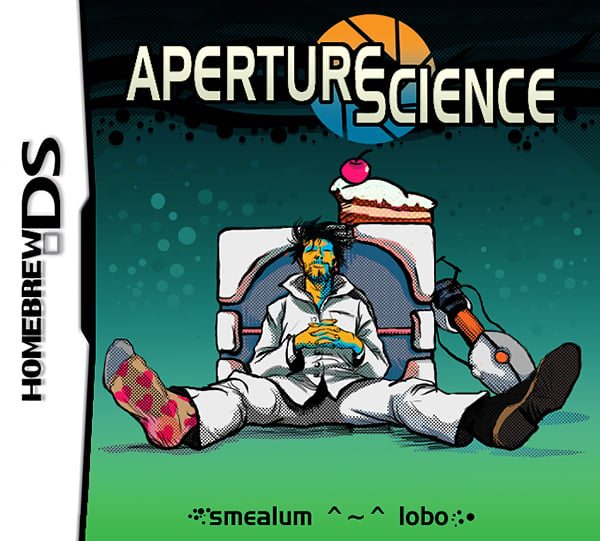 Aperture Science is not a lie. It’s a work in progress though. You can download a playable build on Smealum’s website, but you need a flash cart and a program called NitroFS to play Aperture Science.

[via GBATemp via GoNintendo]