Make a Pinhole Camera from Concrete

While one could definitely argue that the lo-fi images you can capture with a pinhole camera are an acquired taste, it’s still pretty cool that you can capture images on film with such a simple mechanism. Now, thanks to one creative Instructables contributor, you can make your own pinhole camera from an unconventional material – concrete. 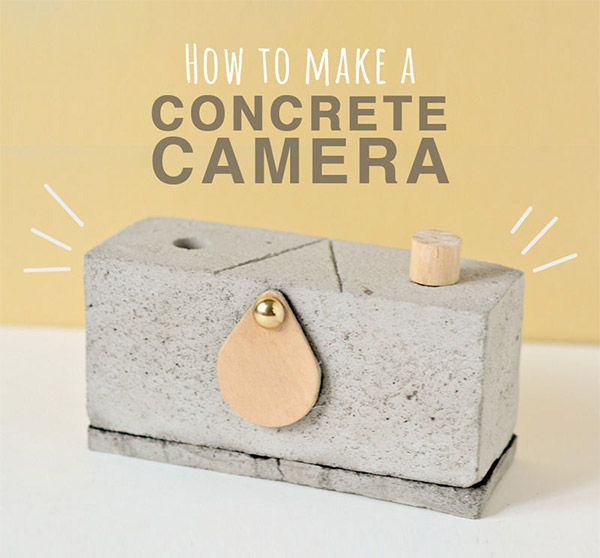 Photography enthusiast Amuu has devised a plan to create a camera using a block of concrete, with a hole cut in it and a wooden shutter. The process requires the creation of a mold using laminated foam boards, then pouring concrete into it to cast the body of the camera. 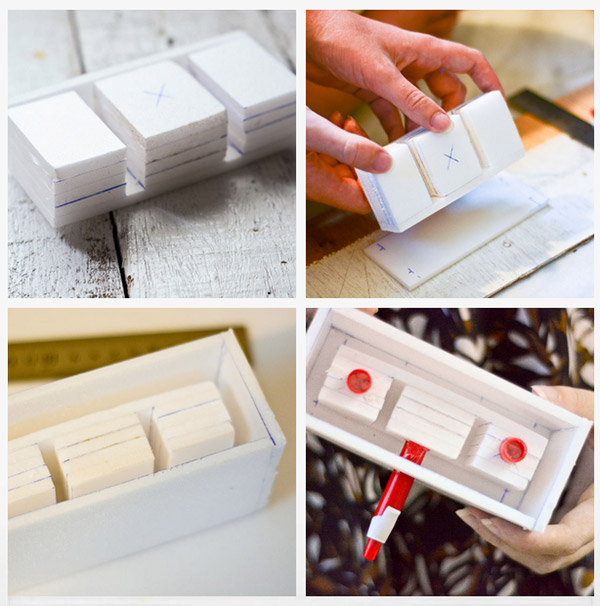 The inside of the concrete box is then painted black to minimize light reflections. The pinhole itself is made by punching a hole in a soda can and gluing it into an opening in the concrete (though it would be cool if you could drill a tiny pinhole through the concrete itself). A couple of small wood knobs are used to wind the film, and a plywood flap is used to open the shutter and let light through to the film. 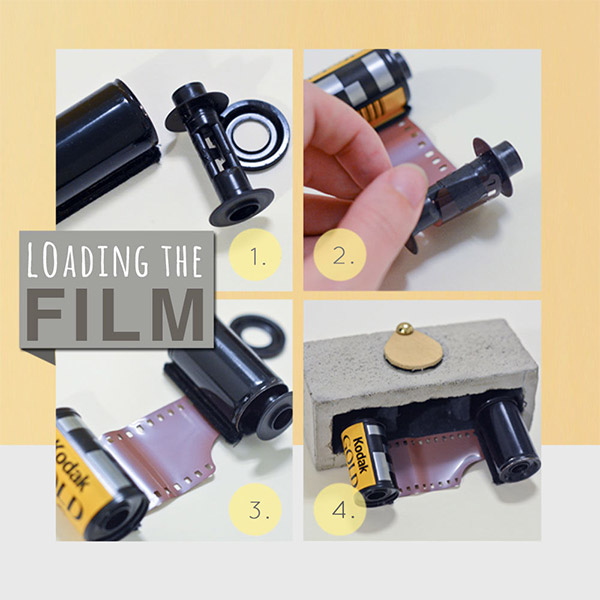 Check out the image gallery below for a few examples of images that Ammu captured with her concrete pinhole camera: 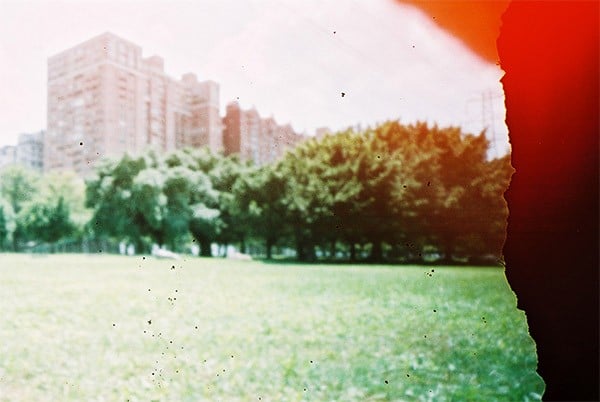 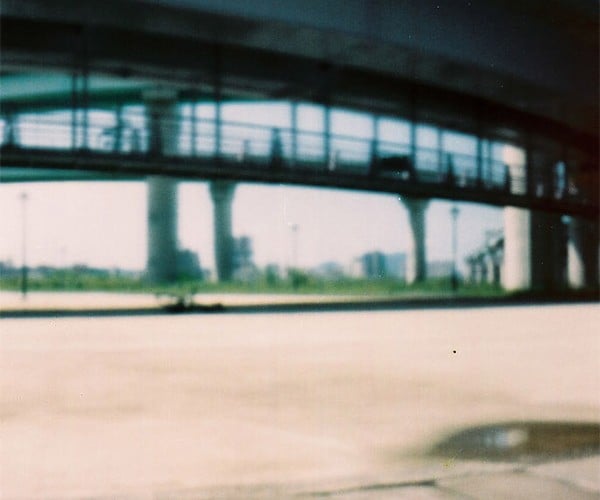 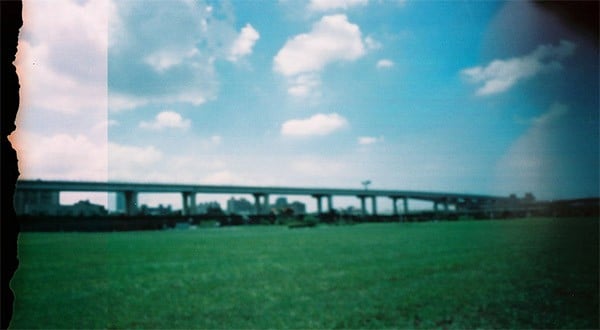 Yes, they’re definitely fuzzy, distorted and gritty, but that’s what you want out of a pinhole camera, isn’t it?

Want to make your own concrete camera? Head on over to Instructables for the complete build guide.