Computers and sensors are quickly decreasing in cost and size, making it easier than ever before to build smart gadgets or robots. From accelerometers to thermal sensors, electronics nowadays can detect and record a variety of events and objects in their surroundings. Here’s one more sensor to add to your robot overlord-in-training. It’s called Pixy, a camera that identifies objects through color. 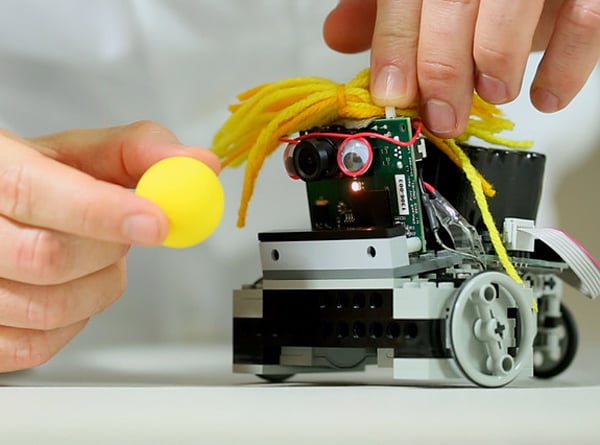 Pixy was made by Charmed Labs and embedded systems experts from Carnegie Mellon University. It’s actually the team’s fifth version of a smart and low-cost vision sensor, which they previously called the CMUcam. What separates the Pixy from other image sensors is that it only sends a small amount of data and it has its own microprocessor. These traits make it possible to integrate the Pixy even to microcontrollers like the Arduino. 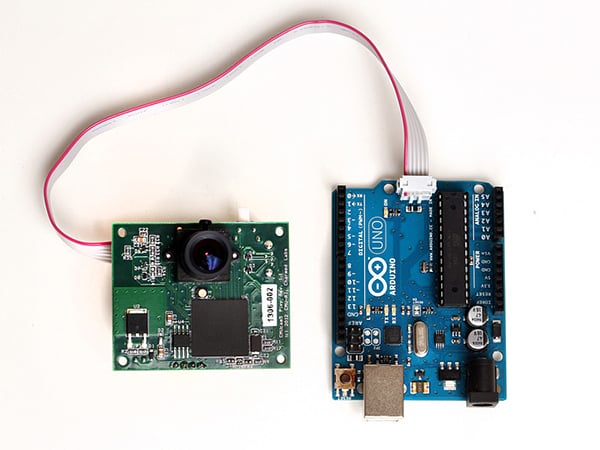 Pixy identifies objects using “a hue-based color filtering algorithm”, which supposedly makes it consistent under different lighting conditions. It can also identify hundreds of objects at once. The image below is a screenshot of PixyMon, an open source debugging program for Pixy. 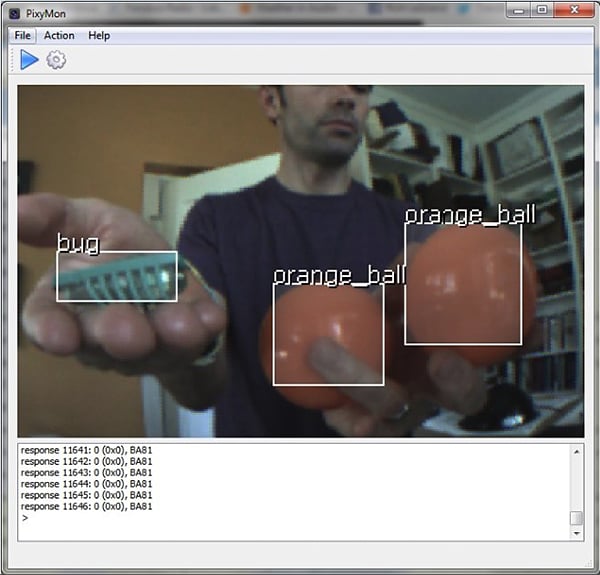 As you’ll see in the video below, Pixy can also track moving objects. That’s because it updates once every 20ms, fast enough to keep up with an object moving at 30mph. You can then gather Pixy’s data through UART serial, SPI, I2C, digital out, or analog out.

Pixy can be taught to “remember” up to seven different objects, but you can expand its memory by using color codes. Color codes are simply stickers or strips of paper with two or more different colors. Color codes increase Pixy’s color-coded encyclopedia from seven to several thousands.

Pledge at least $59 (USD) on Kickstarter to get a Pixy and an Arduino cable as a reward.

What will you build with Pixy? A security camera that texts you when your cat goes out? A color-seeking water bomb? A clown-loving machine? A drone that follows you around? A box of crayons that can tell you what color you picked? A weapon that works only on people wearing red? A LEGO sorter that can tell you which pieces are missing from your collection? A camera that automatically takes pictures of the sunset? A wearable assistant for colorblind people? A ticker that counts which Premier League referee hands out the most yellow cards? A useless machine that won’t turn itself off if you’re wearing the right color? Are the things I’m saying even possible?