Aston Martin makes some beautiful cars, and I have to say that I really like the look of this concept DBC. The low stance and curved lines are reminiscent of a McLaren, and it looks very fast and agile. 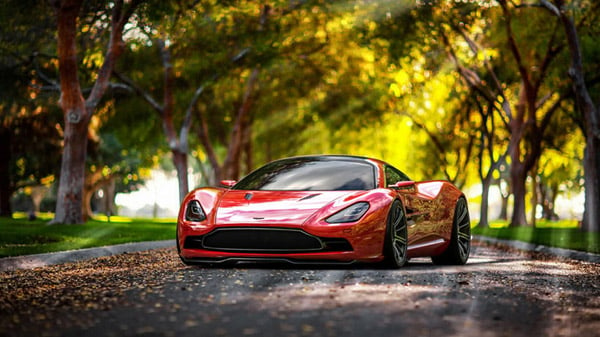 The Aston Martin DBC concept was created by Samir Sadikhov, and it feels like a mix between modern Aston Martins and cars like the McLaren MP4-12C. 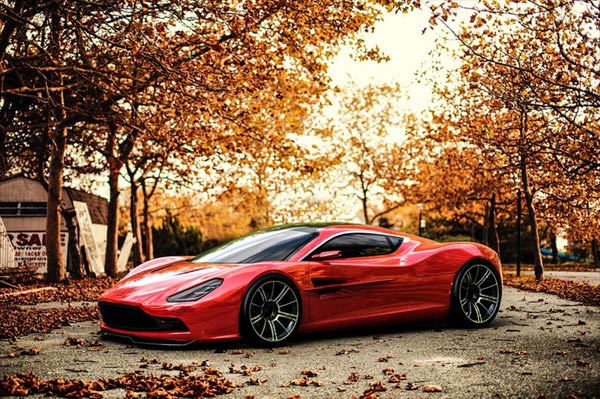 While it’s improbable that Aston Martin will ever a mid-engine car – since they have stated that their cars are grand tourers – it would be quite amazing to see their brand on a car like this. 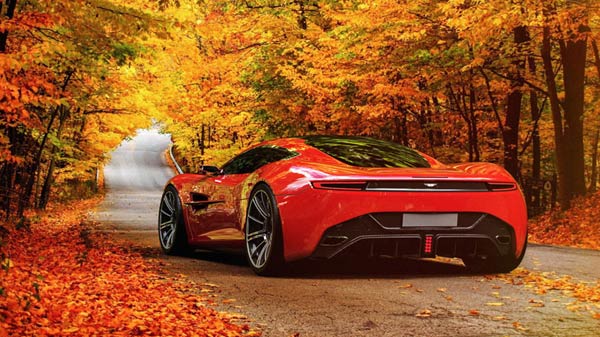 All things considered, Aston Martin should definitely create something like this, even if it is just a limited edition. After all, wouldn’t you like to see James Bond driving one of these? 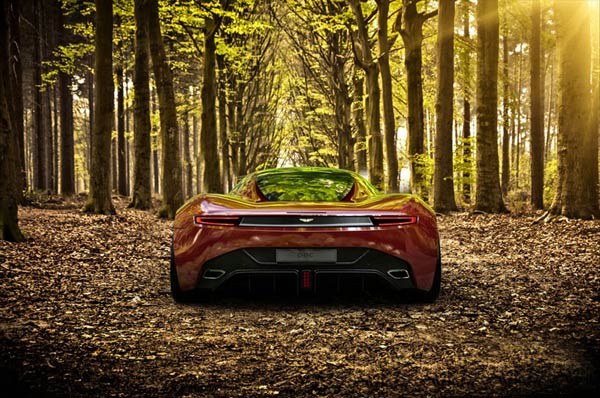