TREWGrip Keyboard & Mouse Has Its Keys at the Back: Tush Typing

The computer keyboard has been a staple tool for both work and play for decades now, but it’s still one of the most uncomfortable devices to use. Its descendant, the touchscreen keyboard, is even worse. An unusual invention called TREWGrip wants to solve both the problem of ergonomics in desktop computing and the efficiency of typing in mobile devices. How? By putting the keys at the back. 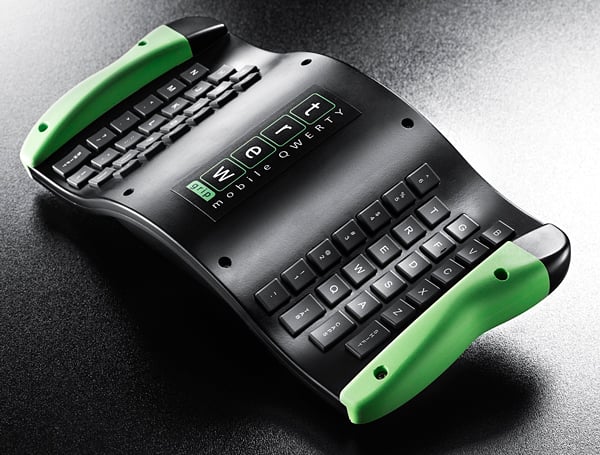 The TREWGrip is a Bluetooth keyboard and air mouse. Inventor Mark Parker split the traditional keyboard arrangement into two halves and then arranged it horizontally at the rear of the device. Ideally this setup – along with its wireless capability – provides a more comfortable typing position because your arms remain close to your body. Because it’s also a mouse, you can lean back and maintain proper posture. 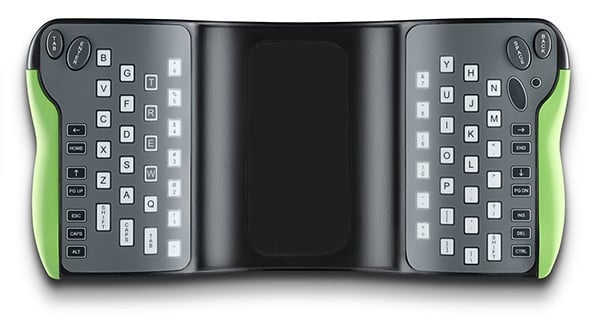 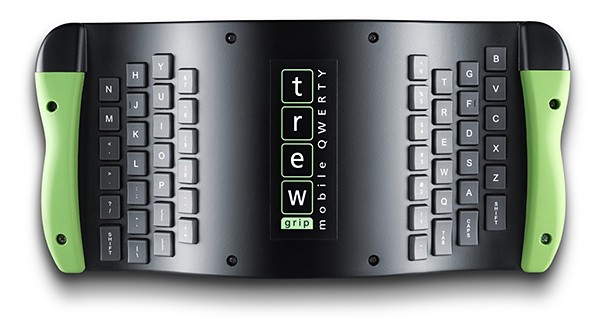 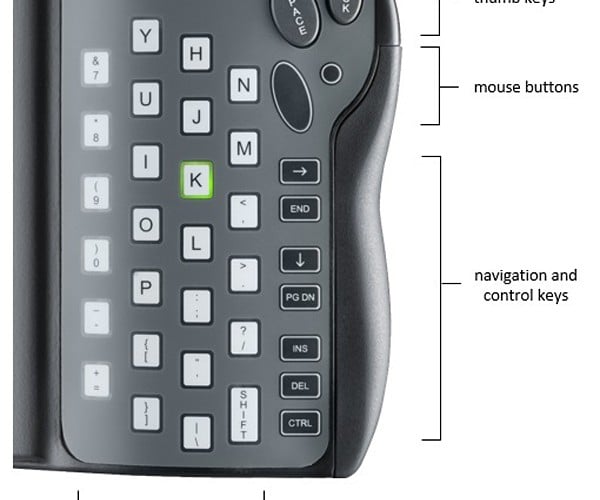 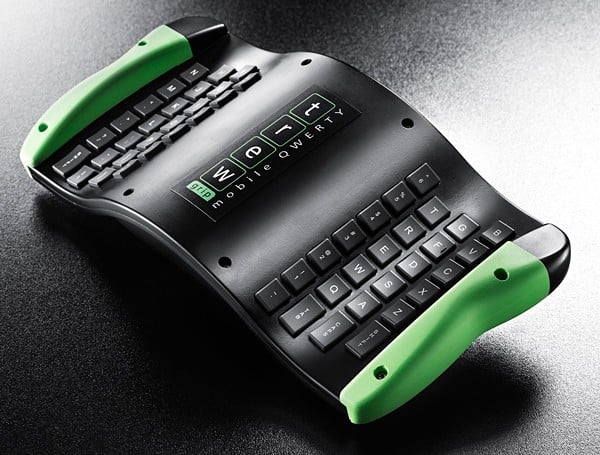 The familiar layout of the keys and the visual cues in front should help with the learning curve of using the TREWGrip. The suction pad in the middle holds mobile devices up to 5.3″ wide.

So how fast can you type on the TREWGrip? Parker and his company held a typing competition where seasoned touch typists were required to use the TREWGrip. The winner, Robert Price, typed 115 words per minute to win the contest. I dare you to type that fast on your touchscreen.

Pledge at least $249 (USD) on Kickstarter to get a TREWGrip as a reward. They’ll need to rally a lot of backers within a few days though; as of this writing they’ve only raised $15,794 of their $100,000 target. I don’t know how hard it is to learn how to type on the TREWGrip, but other than that I would love to use such a device on my desk. But on the go? I think it needs to be more portable – thinner and perhaps foldable – especially since it was meant to be used with smartphones and small tablets.