We’ve seen a LEGO creation that can draw, but I was pleasantly surprised to realize that you can also use LEGO to draw. That’s what Chris McVeigh is doing with his Brick Sketches series. He makes 12″ x 16″ portraits of geeky characters not with ink or paint but with LEGO. 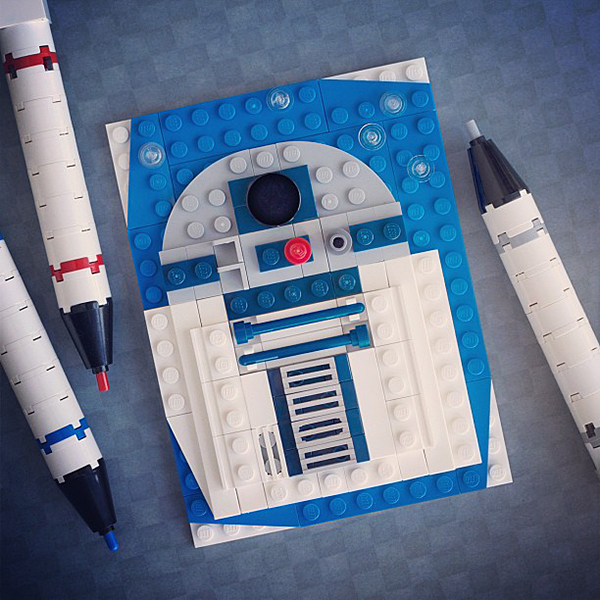 Speaking with My Modern Met, Chris said he was inspired by his artist friends, who were creating miniature sketches. You might think that using LEGO would be easier than using ink, but it has its own challenges as well. Chris said that “it can be a real challenge to find just the right combination of plates to represent a specific character. Adding to the complexity is that not all parts are available in all colors, and worse yet, I may not have all the parts on hand. “ He’s done a great job so far though! 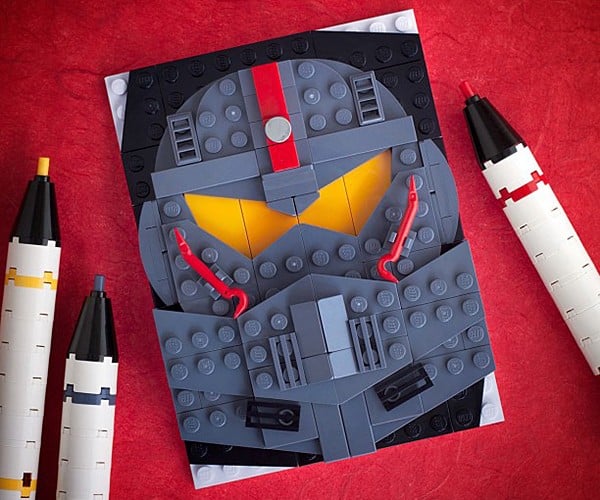 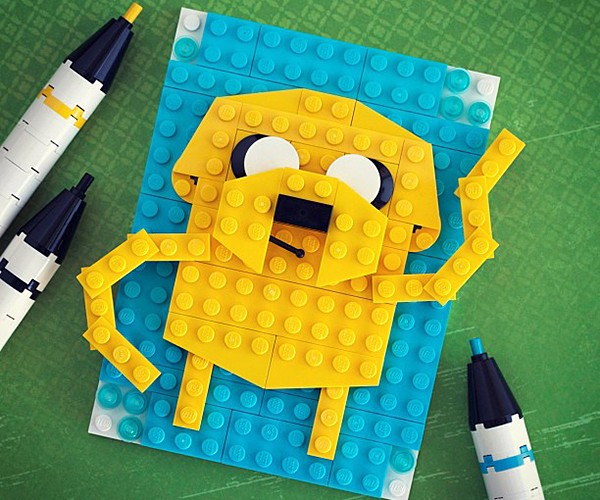 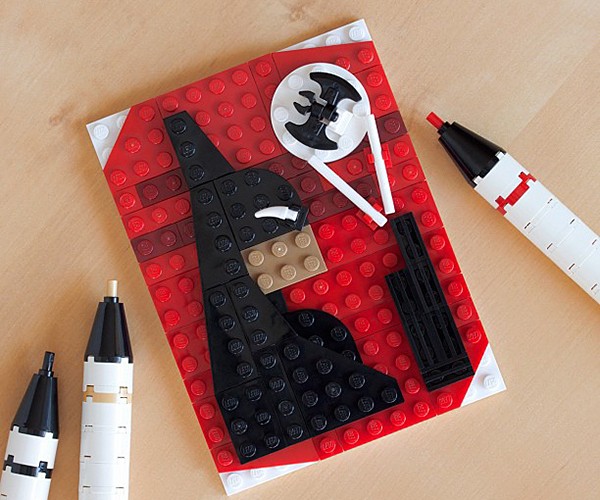 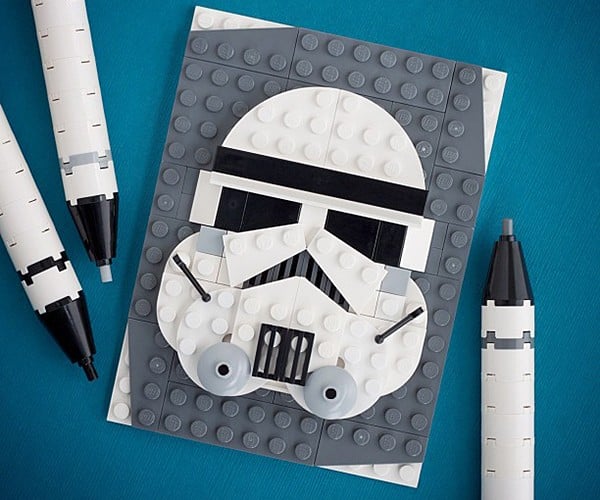 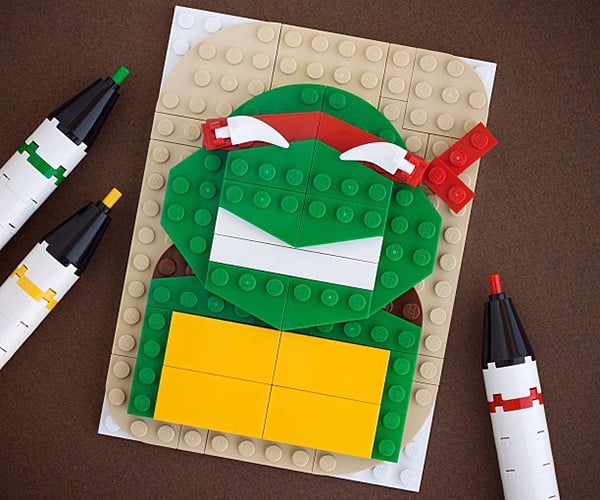 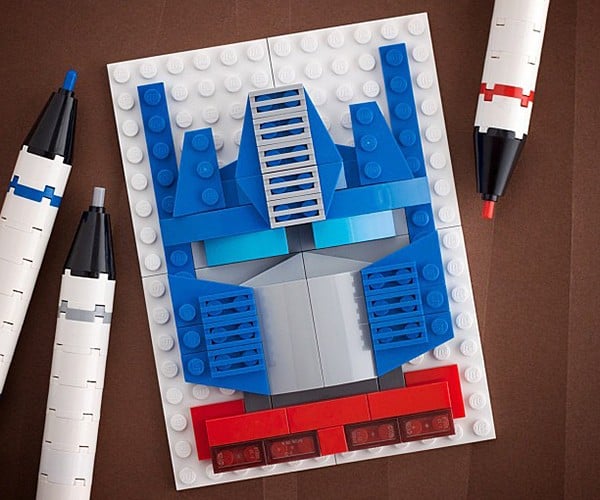 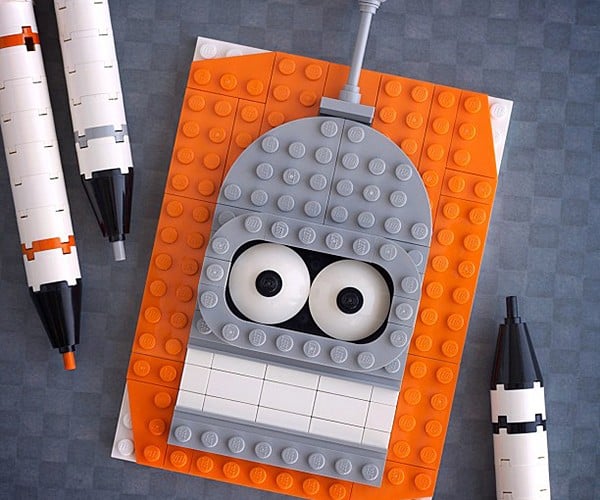 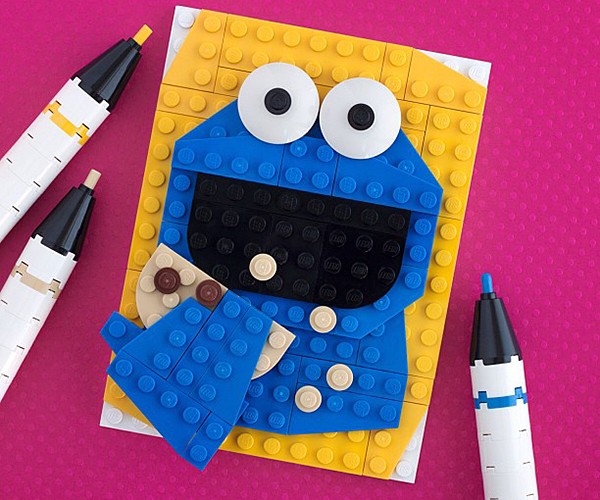 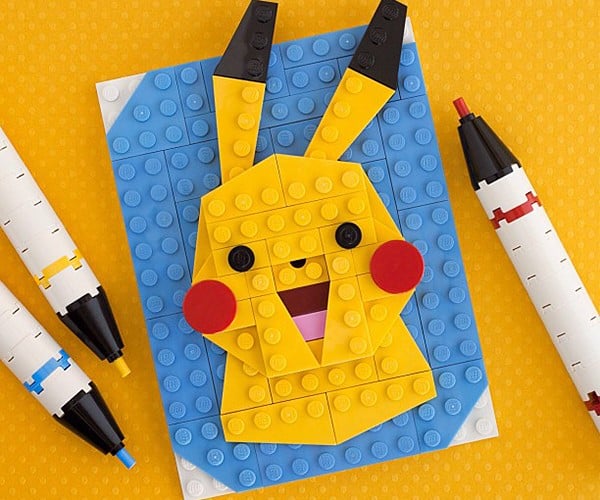 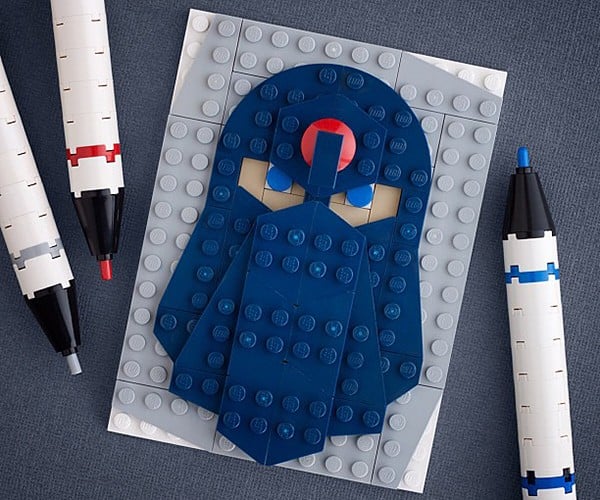 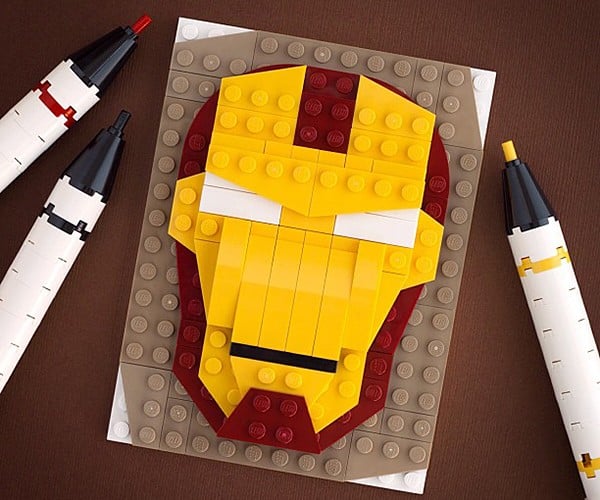 Head to Chris’ Flickr page to see high res images of his Brick Sketches. You can also keep an eye out for them on Chris’ blog or on his Facebook page.