A three-button mouse that doesn’t actually have any buttons sounds like an oxymoron or some sort of geeky riddle. However, that is exactly what Logitech has created with its new Ultrathin Touch Mouse T630 and T631. 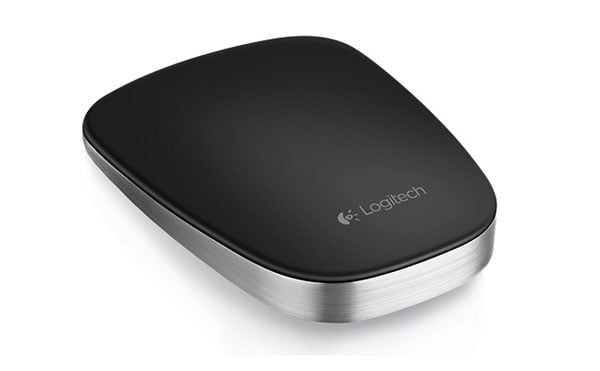 These two mice are absolutely identical in functionality – the difference between the two is that the T630 is black and the T631 is white, though Logitech is targeting the T630 to Windows 8 users, and the T631 to Mac users. Logitech offers software to support gestures for both operating systems. 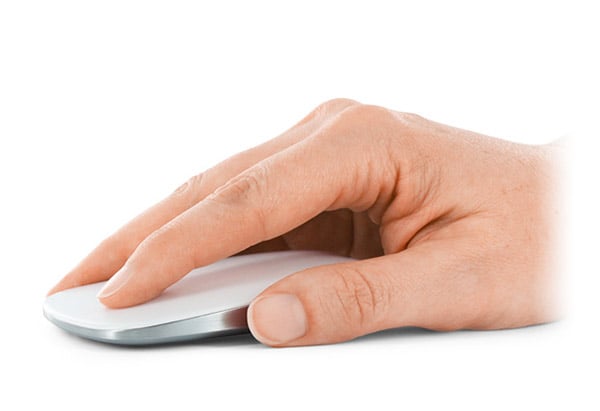 Since the smooth top of the sleek and portable mouse has no buttons, it can be used for multitouch navigation. The mouse connects to your computer using Bluetooth and features sleek lines, brushed aluminum, and a thin profile that makes it highly portable. It can also be paired to multiple devices and can switch between those devices with the flick of a switch thanks to Logitech’s Easy-Switch Technology. The sounds like the perfect mouse for on-the-go types who value looks and performance.