It’s annoying how pens roll off the edge of the table and fall to the ground. The designer 316 Liner pen eliminates this first-world problem though, with its unique cap. 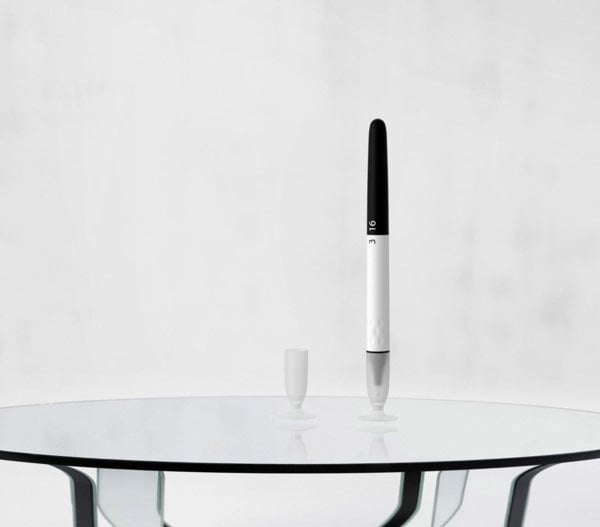 The tip of the cap has a suction cup attached to it, so you can just stick your pen face-down onto the table or any other surface when you’re not using it. Think of it as performing the same functions as a pen holder, but minus the actual pen holder. Pretty neat, huh? 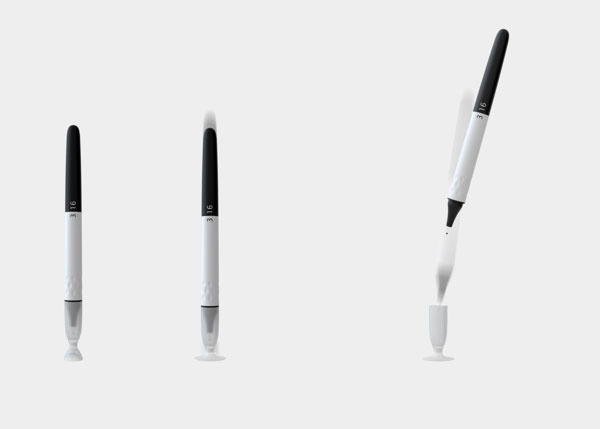 The 316 Liner was designed by Jeongbeom Han.