You know what stinks? Loving a movie that doesn’t have any actions figures that you can collect. Blade Runner is a good example. There are no official Blade Runner action figures, and that’s just plain wrong. 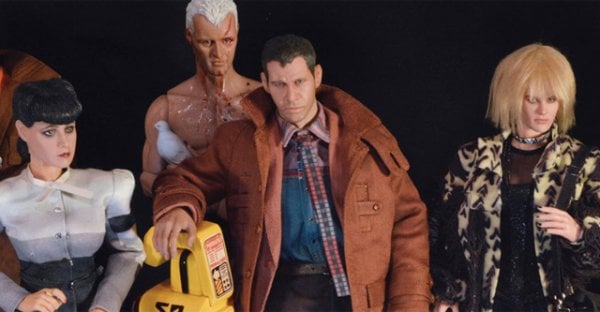 However, San Francisco freelance artist Scott Petterson has created a custom and very realistic series of 12″ action figures based on Ridley’s Scott’s 1982 sci-fi thriller. Scott works in wax when he sculpts to get those incredible details. He even created some “end of the movie” versions of Deckard and Roy Batty, when the characters are covered with battle wounds. 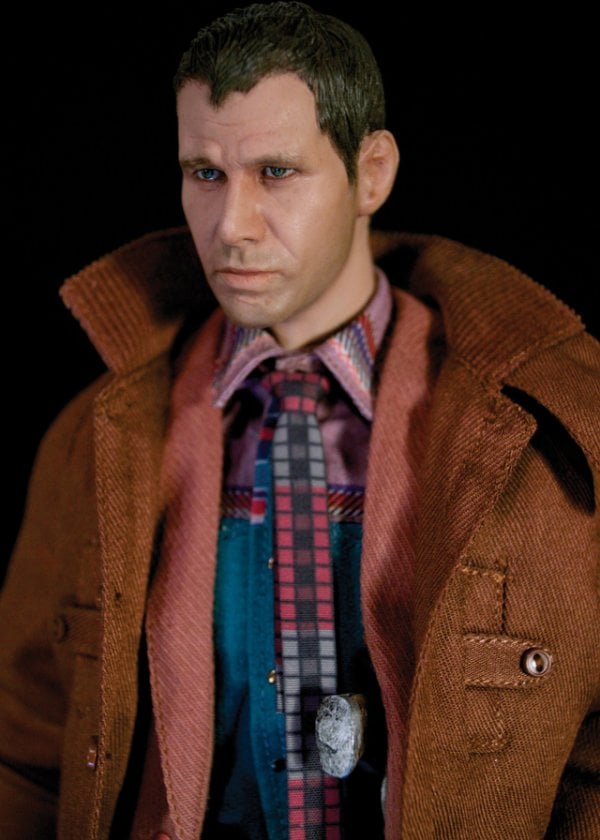 It takes two to three months to create one of his reproductions, but the end result is really amazing. I wish toy companies could do this good a job. I wish I could buy the whole set. 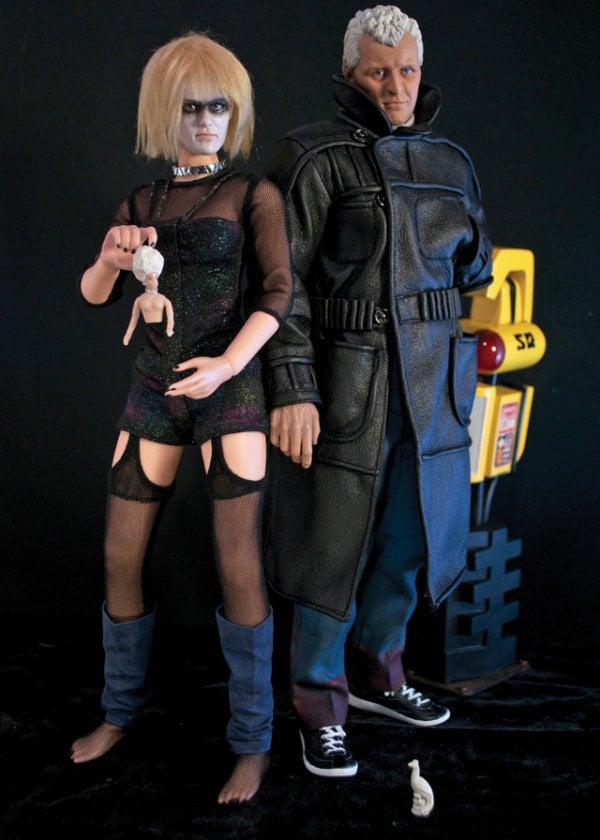 He plans on making more characters from the film, like Dr. Eldon Tyrell and Gaff. You can buy some unpainted head sculptures from his art blog if you like what you see.

[via Geek Magazine via Laughing Squid]