A few months ago we found out about the Durovis Dive, a virtual reality gaming headset for Android smartphones. A similar device called vrAse is now looking for funding on Kickstarter. The company behind it claims that future versions will be compatible with all smartphones. 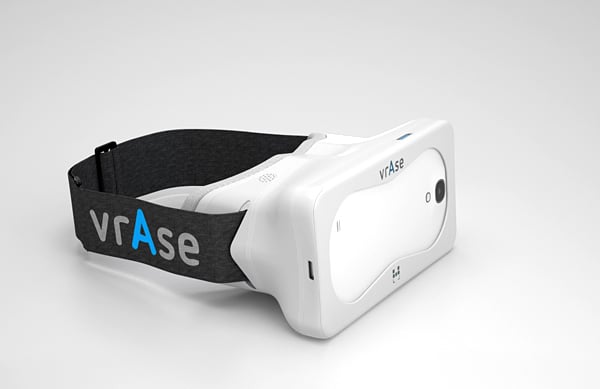 Like the Dive, vrAse uses your smartphone to display 3D content. vrAse is also highly customizable. For instance, you can change its case or its optics to fit your needs. In its default state, its optics can emulate a 200-inch movie screen, though they don’t specify what distance that would be viewed at. Most of all, you can easily upgrade its “hardware.” All it takes is to swap in a better phone. 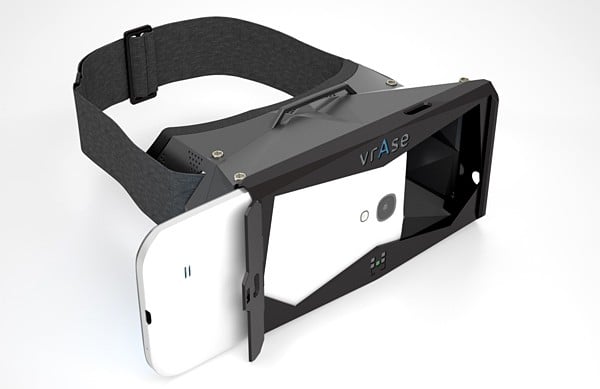 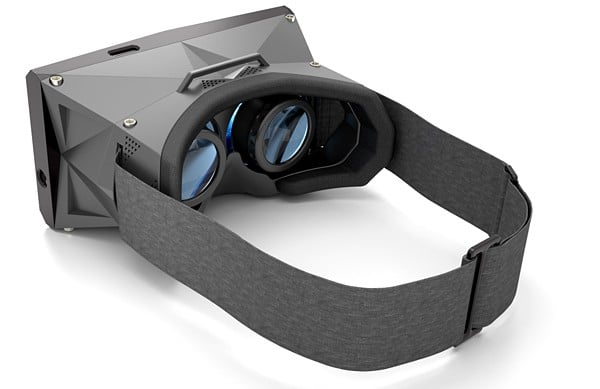 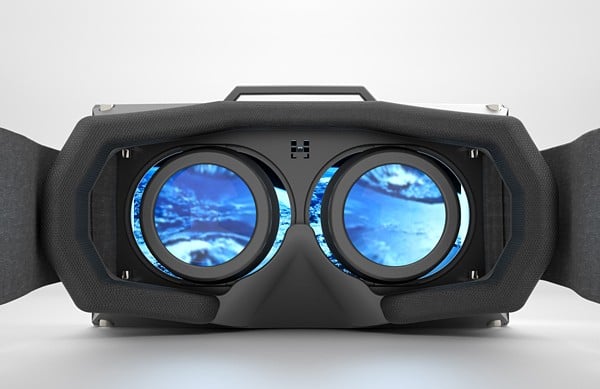 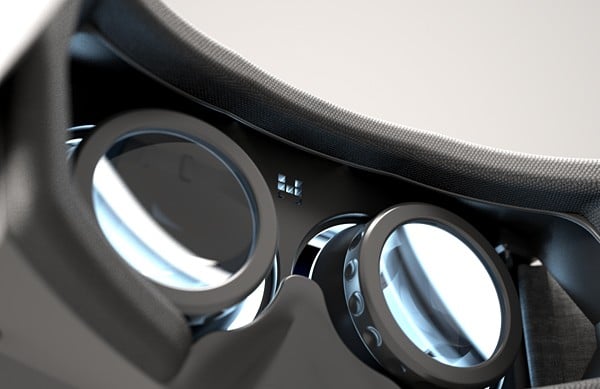 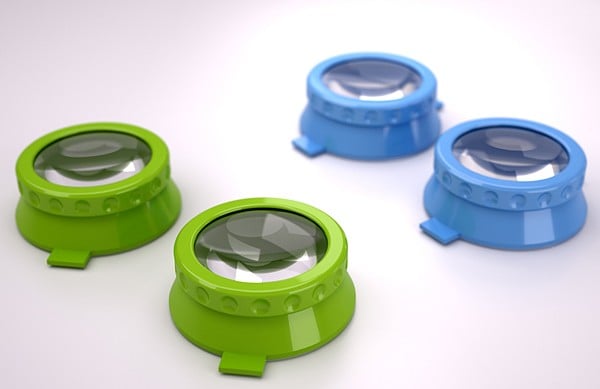 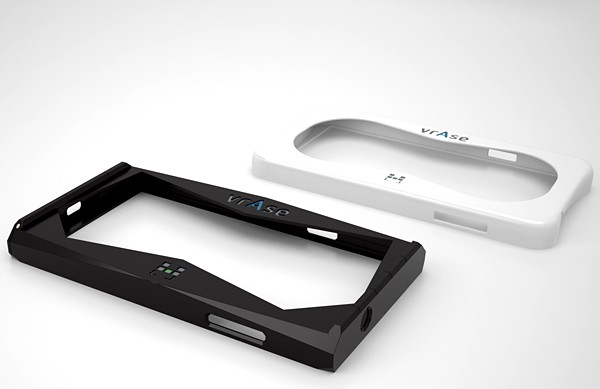 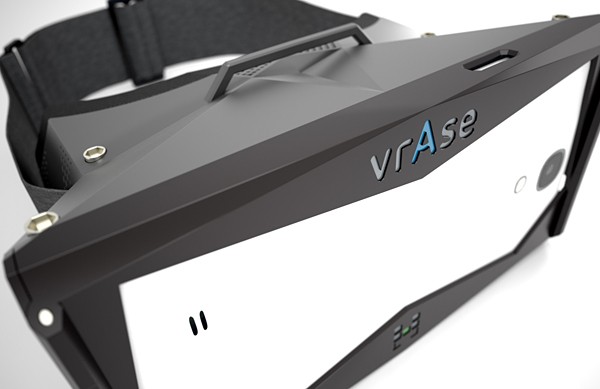 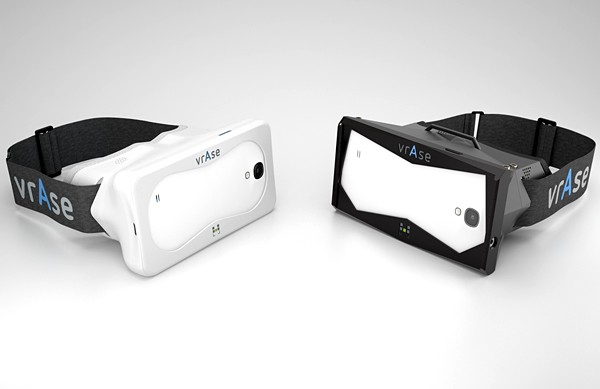 I’m excited to see 3D gaming being more and more affordable, but I don’t think we can compare vrAse to the Rift. First off, the vrAse is only compatible with media and games that are in Side by Side (SbS) format. Second, it doesn’t seem to have its own head-tracking software, which is a big part of what makes the Rift so immersive. Perhaps developers can integrate head-tracking into their games or apps if vrAse takes off. Finally, the Rift has a distinct advantage in terms of hardware, because PCs are more powerful than even the latest smartphones. Still, I think many people would love to enjoy immersive 3D video or mobile games for the right price. Perhaps Dive and vrAse are on to something here.