DVDs in a VHS Tape: A Present from the Past

CineFringe Film Festival is a small group based in Edinburgh dedicated to showcasing the work of independent filmmakers from around the world. They are free to enter, but they still need money to operate, which is why they turned to Kickstarter to raise funds for the next three years of their operations. To entice backers, they’re offering DVDs of the 2013 CineFringe Festival short films as rewards. They come in a very interesting packaging. 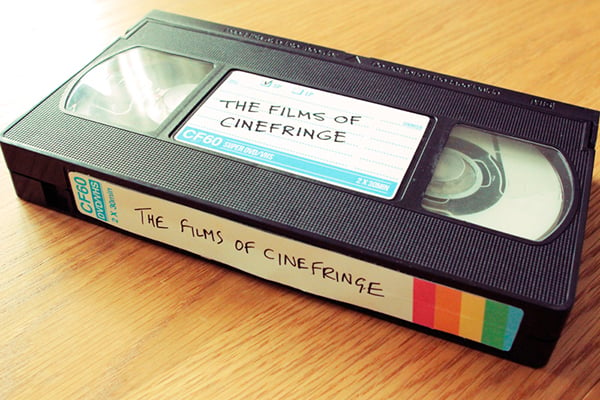 The short films of the festival are stored in two 8cm DVDs that are in turn stored in a VHS tape. The tape even has a retro paper case. 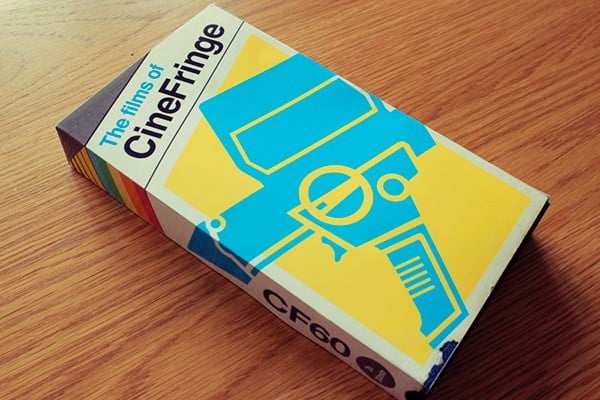 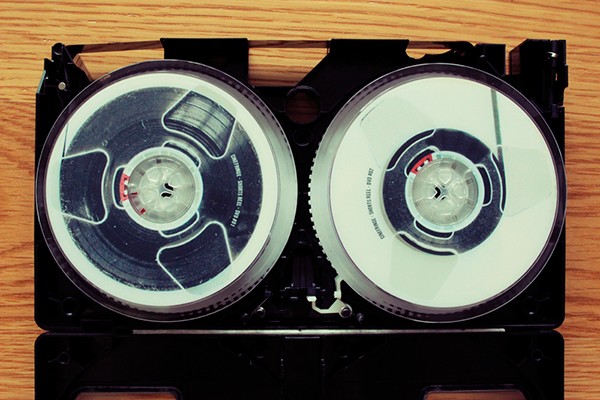 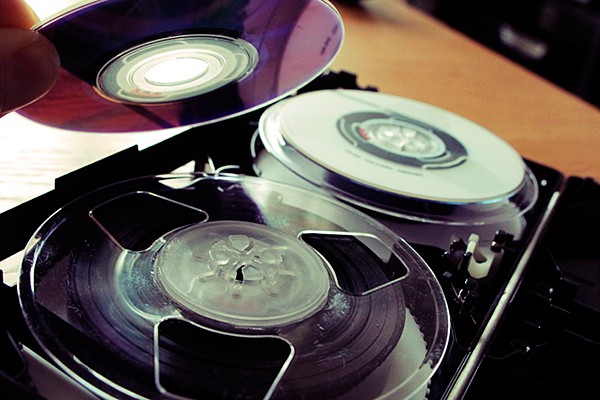 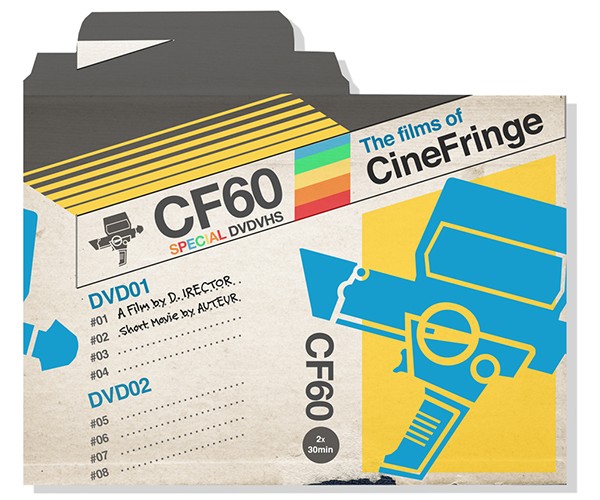 The tape has been decommissioned, but CineFringe will include a “re-commissioning kit” should you want to use the tape again.

Pledge at least £25 (~$39 USD) on Kickstarter to get this old-fashioned reward. If I were CineFringe they should go wild with their idea to get more backers. A higher pledge should get you the DVDs stored in a VHS tape stored in a Super 8 cartridge. An even higher pledge? Get the DVDs in a VHS tape in a Super 8 cartridge in a 16mm film canister. The highest pledge? How about a Blu-ray disc and digital copies of the films? And a foot massage.