Bentley has unveiled a new super luxurious sports car offering more power and more performance for well-heeled buyers. The car will be officially unveiled at the 2013 Frankfurt Motor Show and is called the Continental GT V8 S. The car is dead sexy and massive tipping the scales at 5060 pounds for the coupe. 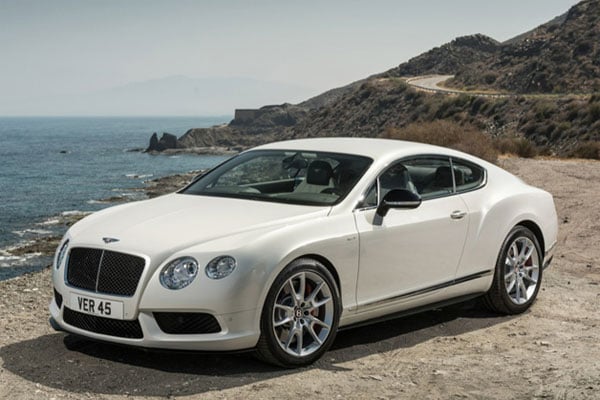 A convertible version of the car weighs in at 5445 pounds. Both cars use the same 4.0-liter twin-turbo V8 engine producing 521 hp and 502 pound-foot of torque. Despite the massive girth of the vehicles, the coupe version is able to reach 60 mph from a standstill in 4.3 seconds and claims a top speed of 192 mph. Not too shabby. 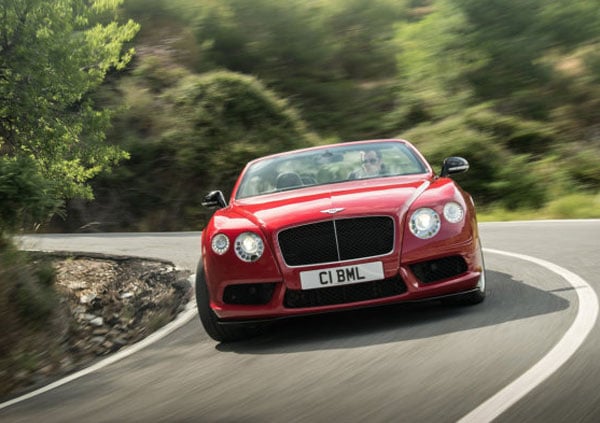 The convertible version is able to make the Sprint to 60 mph in 4.5 seconds with a top speed of 191 mph. Despite the high-powered V-8 and the lumbering size of the vehicle, the coupe still has a combined fuel economy rating of 26.8 mpg with convertible rated at 25.9 MPG, providing an impressive range of 500 miles per tank. 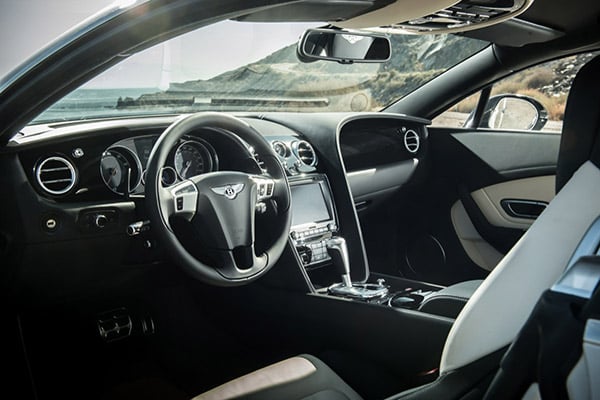 The official price for the 2014 Continental GT V8 S is unannounced at this time, but it’s safe to say “stupid expensive” is about right.