Xbox One in Full Production for Holiday Delivery, Gets CPU Bump

The next-gen console battle between Microsoft and Sony is a long way from determining a winner – or if both will prevail – but what we do know is that both the Xbox One and PS4 will be under many a Christmas tree/Hannukah bush/Kwanzaa tree/Festivus pole this holiday season. And now we know that the Xbox One has geared up production. 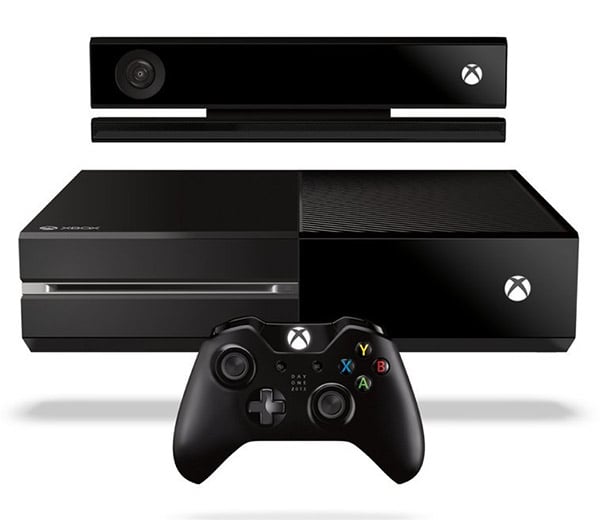 Speaking at today’s Citi Global Technology Conference, Xbox CMO Yusef Mehdi confirmed that the Xbox One is now in “full production.” He also announced another tidbit – the console will be getting a 1.75GHz CPU instead of a 1.6GHz CPU as originally announced. This comes a month after Microsoft’s announced bump in GPU speed from 800 MHz to 853 MHz. I’m not sure how much impact this will have on gameplay and graphics performance, but every little bit helps.

Microsoft still hasn’t confirmed a delivery date for the Xbox One – my “Day One” preorder on Amazon shows a 11/27/13 date, but with the PS4 coming out almost on 11/15, I wouldn’t be surprised to see Microsoft bump up their date so Sony doesn’t get a two week lead on holiday sales volume.

[via GeekWire via Kotaku]