Cassette Tape Lamps Won’t Ever Get Jammed in Your Deck

Anyone who grew up with cassette tapes is going to love these LED mixtape lamps from Etsy seller Break The Record. They look amazing, even if they don’t play any music. 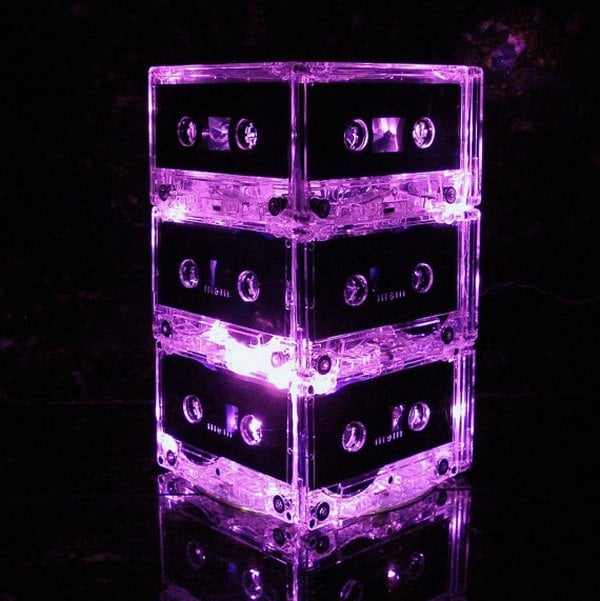 It’s not a totally original idea, but Break The Record offers all kinds of versions of these cassette tape lamps, in all kinds of colors, in sets of ten, a hundred… You name it. I love how they glow, shining through the cassettes, it looks so retro. They would definitely make a statement in your home. Probably in your man cave. They are great for parties too. 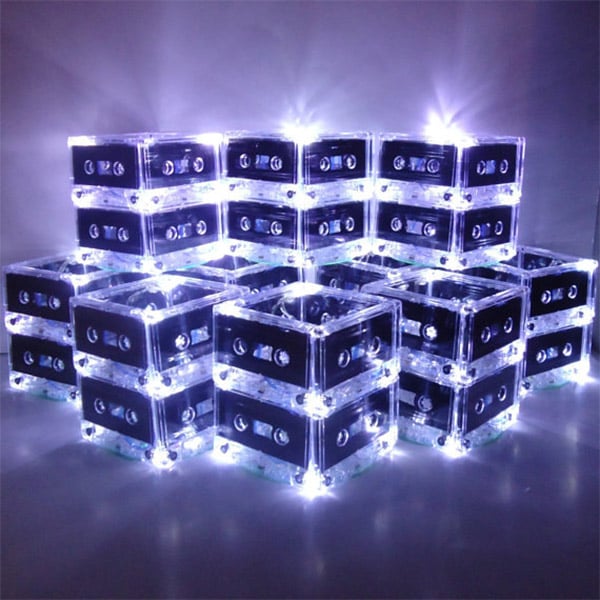 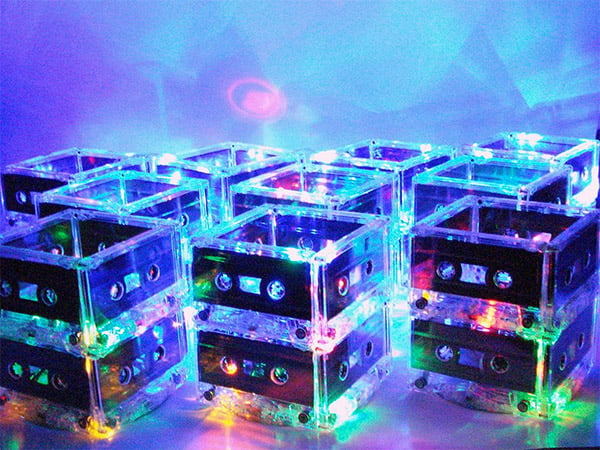 The lamps range from about $49(USD) to $240 each depending on the number of tapes and LEDs its made of. The small ones run on AA batteries, so that will cost you a few more bucks, but it also makes them portable. 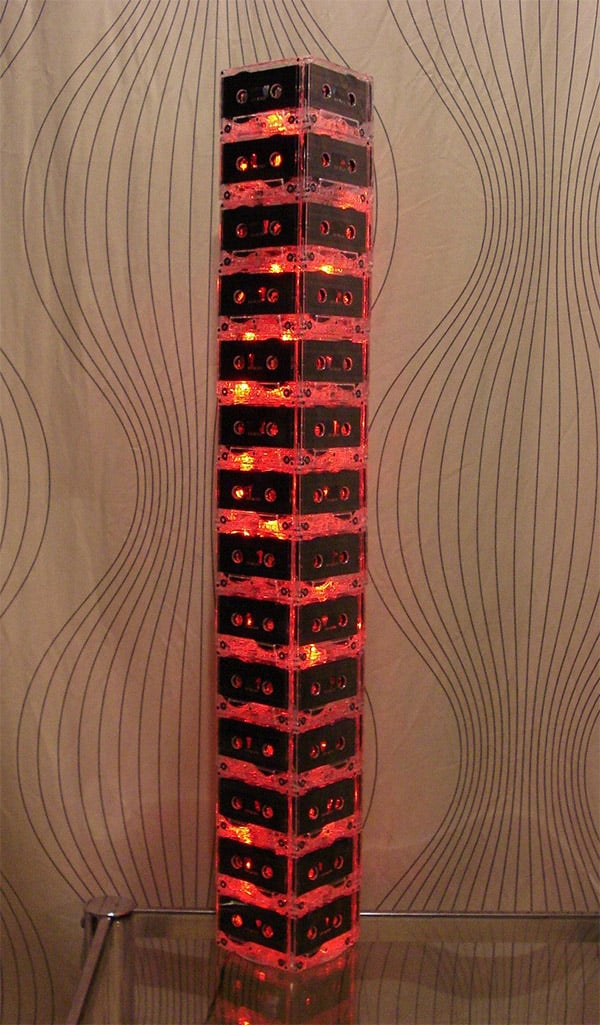 They look great in almost any color. Though they are among the most expensive cassette box sets ever.