New Robocop Trailer Released: I’d See That for a Dollar

I’ll admit I’ve been out of the loop when it comes to the new Robocop movie the last several months. Last time I mentioned it here, Hugh Laurie, the guy that played House, was set play the CEO of OmniCorp. It looks like while I wasn’t paying attention they made a few changes. 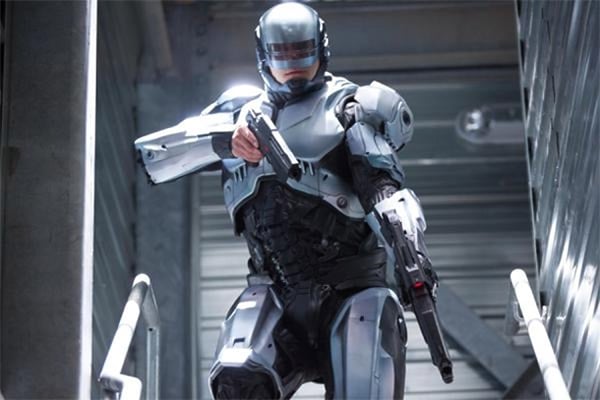 Nowhere in the trailer do we see Hugh Laurie, but you do see that bad motherfu**** himself Samuel L Jackson. It’s hard to tell from the trailer, but it appears that Jackson is playing the Chief Executive A-Hole of OmniCorp. The trailer also shows a Robocop who is more human than he was in the old-school 80s flick.

Notably, Robocop isn’t doing the robot at each turn. He appears to be quite fluid and has an auto-retracting face shield. The trailer also shows that while Robocop thinks he’s in control, he actually doesn’t have as much free will as he believes. I’m particularly glad to see not a single Ford Taurus in any of the scenes.