MeCam Wearable Digital Camera Lets You Capture Whatever, Whenever on the Cheap

Digital cameras are built into just about every gadget these days. But that doesn’t mean they’re always the most convenient way to capture video footage. This little gadget aims to change that, by placing a wearable camera on your body that can shoot video POV video in a snap. 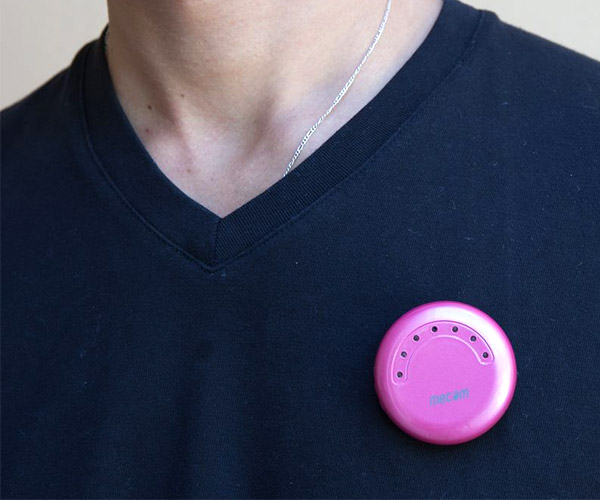 The MeCam is a compact camera that can be pinned to your clothing or worn as a necklace. It shoots 720p video at a 65-degree viewing angle, and can capture audio from up to 20 feet away. One nifty feature of the MeCam is the ring of infrared LED lights around its lens, which help it capture video in low-light conditions. Content is sent from the MeCam to your computer via USB. 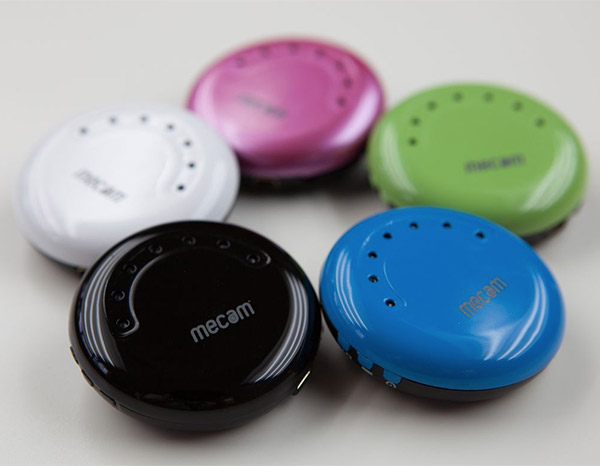