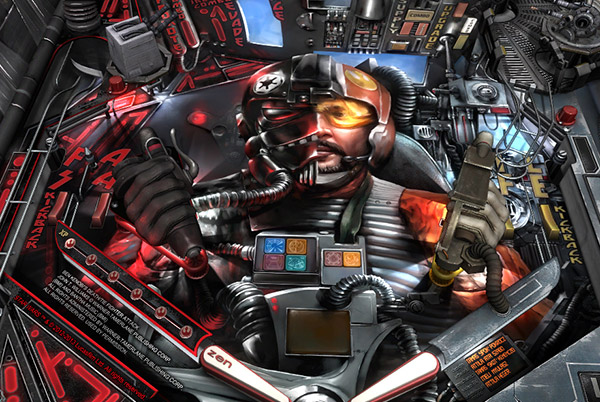 If you’re a digital pinball wizard and like Star Wars, a new pack of pinball tables called Star Wars Pinball: Balance of the Force is coming for a number of gaming systems. The game offers three new Star Wars themed pinball tables to play through. Players will aid Star Wars characters including Luke Skywalker, Princess Leia, Chewbacca Lando Calrissian, and more. There are also tables themed for bad guys such as Darth Vader.

The new tables will be available for the Xbox, PS3, PS Vita, Nintendo Wii U, iOS, Android, Windows 8, Mac OS, and the Kindle Fire HD later this fall.