This story proves that sometimes even really smart people get things horribly wrong. For the last 30 years, astronomers have believed that a massive object known as Don Quixote was a near-Earth asteroid. In fact, the object was classified as the third largest near-Earth asteroid. The problem is scientists have recently realized it’s not an asteroid at all. Don Quixote is actually a comet. 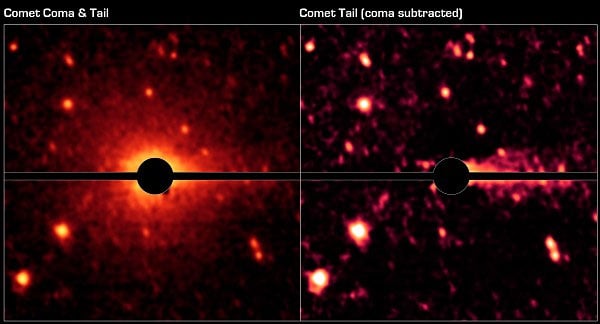 The orbit of the comet skirts the Earth and goes all the way close to the orbit of Jupiter. Some believed that Don Quixote was a dead comet, but recently the scientists realized that it has a faint coma and tail. This comet activity has gone undetected for 30 years.

Scientist David Trilling from Northern Arizona University says that Don Quixote is “sopping wet” with large deposits of carbon dioxide and water ice. The comet measures about 11 miles long. Some scientists believe that comets rich in water ice such as Don Quixote could possibly be the source of water here on earth.