Earlier this year Sony released a pair of waterproof and tiny earphones that were also mp3 players. Today they announced two more versatile headphones called the WH Series, aka the 3-in-1 Walkman. These headphones also have built-in mp3 players, but you can also plug them into other media players as normal headphones. Finally, the headphones can supposedly also be used as personal speakers, although I think Sony may have cheated with a bit with this claim. 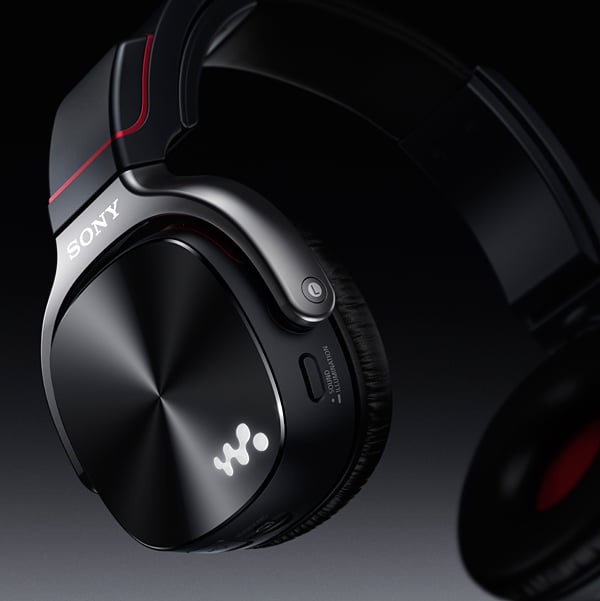 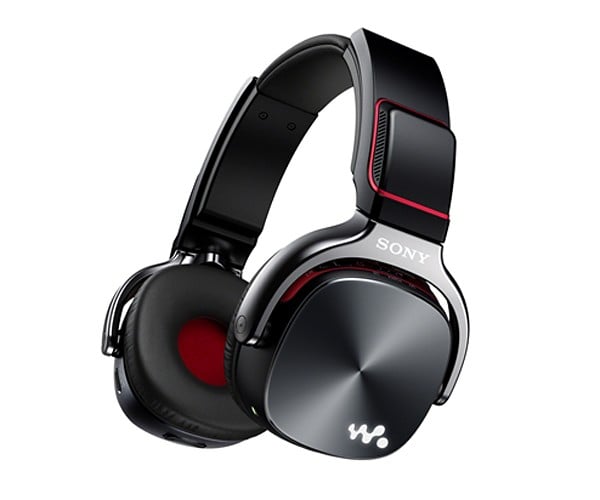 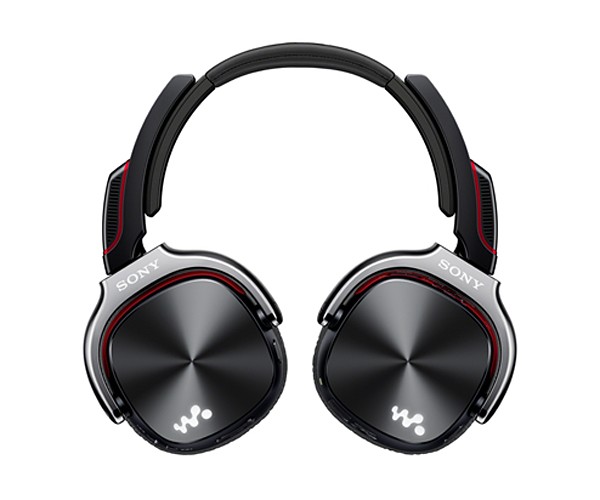 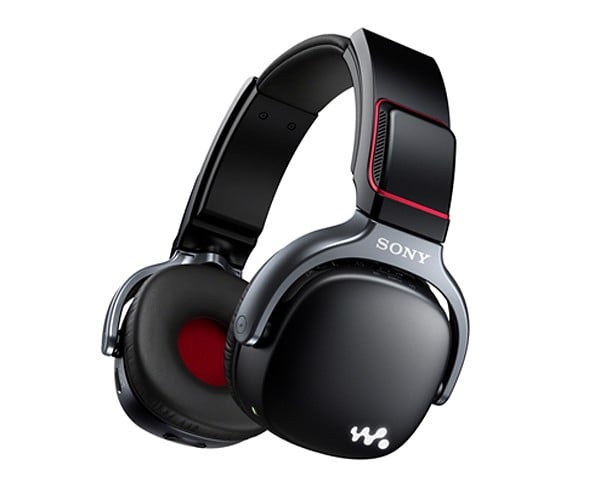 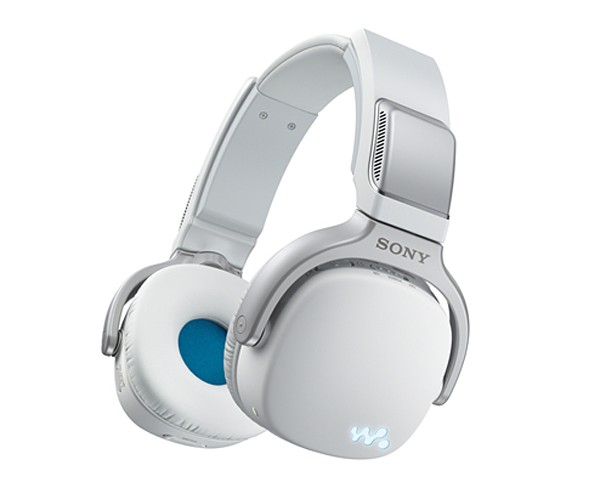 Finally, by swiveling the ear cups outward and activating its “surround sound” mode, you’ll be able to listen to your music without wearing the headphones. Then again, you can do that with any pair of headphones with swiveling cups. The difference here would be the quality of the sound. Sadly Sony didn’t demo this feature in their product video.

According to Sony Europe, the 3-in-1 Walkman should be available in the UK 10/2013. The NWZ-WH303 will sell for £99 (~$160 USD) while the NWZ-WH505 will sell for £179 (~$280 USD). Barring any problems with their sound quality, these seem to be practical gadgets to have. But I think they’d be more enticing if, instead of the gimmicky speaker mode, you could wirelessly transfer music between the headphones and your media player.

[via Sony via Geeky Gadgets & Engadget]